4:31 AM on 01.15.2011 (server time)    0
Jeez. How long has it been since I last wrote a blog? It�s been too long. I guess you can say I�ve been busy. Busy playing games that is. I just haven�t had the motivation for writing blogs, especially after with everything going on with �New Dtoid�. Anyways, I�m back and I promise to be more active in blogging and just around Dtoid in general.

I decided that I want to do a �random thoughts� type blog. It�s become a popular thing around here, and I just really like the idea of expressing whatever�s on your mind inside of a blog, and then having a discussion in the comments about the various topics.

So without further ado, I introduce the first entry of Unwinding the Mind!

It�s a new year and you know what that means! Making stupid promises to yourself that you know you won�t be able to keep for longer than a few weeks. My stupid promises this year consist of clearing out my backlog of games, stepping outside of my comfort zone in life and gaming, and the ever-popular, being more healthy physically and mentally. The latter two have been a bit tougher to get myself to do since the new year, considering I�m still on break from school and I�ve been a lazy fuck. I have, however, been doing good job on clearing out my backlog of games this year. 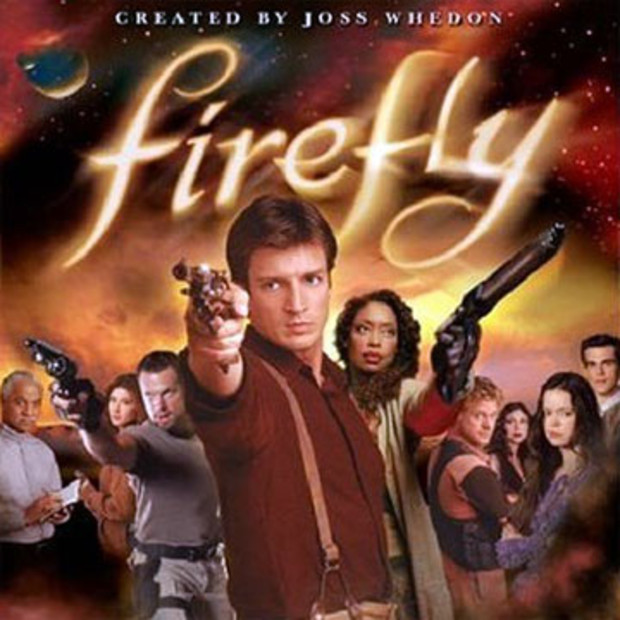 Netflix has been my new obsession lately and I have been going through some shows based off of recommendations from you fine folks who follow me on Twitter. MrAndyDixon recommended I watch Firefly, and that�s what I did. And I ENJOYED it!

I�ve heard nothing but great things about this show and some douche named Nathan Fillion, but I never had the interest to check it out. After seeing Andy gush about it over twitter, I finally decided to see what all the fuss was about. I am proud to say that I am now a Firefly groupie (sorry Occams).

The show takes place in the future with space ships, but has an old western setting. Those two things sound like an odd pairing, but it feels so perfect. The dialog is funny, yet very serious, especially when it needs to be. All of the characters are lovable, except for River, in my opinion. I couldn�t like her, not until I watched the movie based on the show, Serenity. She kicked ass in that movie. She was just too weird and did shit that made me say "what the fuck" several times while watching the show. I�m sure if the show wasn�t canceled I would�ve have come to like her just as much as the rest of the crew.

The 14 episodes of Firefly and the movie Serenity were very enjoyable and I recommend giving it a watch if you�re into the science-fiction/old western genre.

That�s all I got. Let me know if this was an entertaining read, if not, let me know what I could do to make it more enjoyable. I�ll try and put out one of these every 1-2 weeks.

Thanks for reading and happy New Year!
#Community    #Rants
Login to vote this up!