2010 sucked because we're blind to the wonders around us

3:47 PM on 01.07.2011 (server time)    0
It�s an interesting concept that an entire year sucked for gaming; especially after having the last few years branded �the best year in gaming since ****!� which seemed to have started in either 2006 or 2007. Looking back at a year, you can look back at your actual experiences good or bad, rather than simply looking forward

Let�s face it; gamers can talk and act like spoilt, whinny brats sometimes. Actually, they sound like that most of the time. But why? I mean, isn�t there enough great games out there that you�re enjoying? Aren�t all genres still being catered for, each platform still having standout games being released on it? Of course there are, but no we gamers have to complain that things were/will be better either back in the past or in the future when there is nothing but good games and everyone was/is happy. 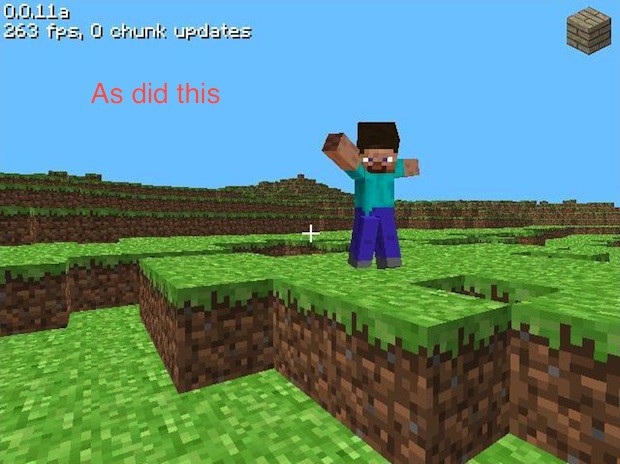 Publishers showing some smarts by releasing games all throughout the year and kicking it all off with the amazing Bayonetta.

Capcom showing that there�s a place for cheap, stand-alone DLC games, with the Dead Rising Case series. This is something that I�m keen to see work.

Double Fine redeeming themselves after Brutal Legend with the charming and fun Costume Quest and committing to more downloadable games. Speaking of success in the downloadable space, Lara Croft and The Guardian Of Light was the most critically successful Tomb Raider game of recent years, showing you can take an established character and franchise and put them into an unfamiliar space and still have it work with the right amount of ingenuity and talent.

All this and more happened. Yes, of course there were disappointments, there always are but given time the good games will always be remembered more than the let downs. And the best thing about 2010? The fact that 2011 might turn out even better.
#Community    #OpinionEditorial
Login to vote this up!