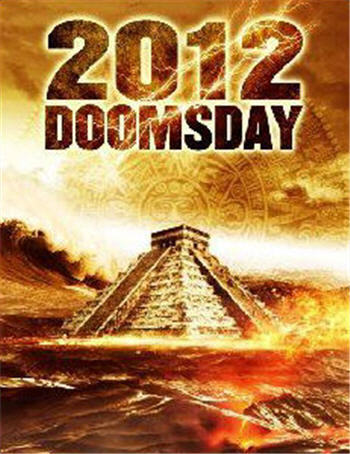 I am tipsy but not nearly intoxicated enough for my liking. No more beer. Switch to wine? Yech, that stuff tastes like the way my grandmother's room at the nursing home smelled.

No, I think I'll just sit here and ride out my tiny buzz for a bit.

My 2010 was kinda shitty. Nothing earth shattering happened or anything like that, it just wasn't very good. So I think I will try to make my 2011 better. Good even.

One thing that did make me smile in 2010 was you. Yes you. The community. So many wonderful people. So many wonderful personalities. I just adore you all. Especially the FNF crew. All of you are magnificent and I promise when the dark fires of my rage blanket the earth in ash all of you will be spared.

Played some good games in 2010. Played some bad ones too. Overall it was a decent year for me as a gamer. I discovered that with the right group of people, even the vast wasteland of online gaming can be a fun and fruitful place. I also learned that nostalgia will only carry you so far before you realize a game is a steaming Christmas morning abortion left in a shopping cart outside a K-Mart in Missouri (shout out to Splatterhouse!). Humor me for a moment as I wax poetic about a few games I enjoyed this year.

Bayonetta was a hoot. Hair witch fights angels and is so hyper-sexualized my penis actually started doing the hidden item puzzles in a Highlights magazine in the middle of the game because it couldn't be bothered to notice her. This, of course, made it a perfect moment for me. Deadly Premonition was the life spark of God's grace placed onto a disc and given to humanity to end war, aggression and forgive Original Sin. I cherish it the way a baby cherishes falling asleep in its mother's arms.

Mass Effect 2 just did it for me. That story. The loyalty missions. Yowsa. It just swept me up into the game and it is so very rare that I get swept up in anything except the occasional hurricane. My first play through was all about Mordin because of little moments like how the mofucka can sing. My second play through was all about Legion because I think the potential there for development is amazing and makes me giggle with anticipation for Mass Effect 3. Talk shit about the combat and whatever else but in my book, Mass Effect 2 set the standard for creating realistic characters.

Metro 2033 created a hard, cold world where even though you find yourself around a lot of people, you often feel alone. I was blown away by the depth and level of detail in a post-apocalyptic Russia. Suffocating, desolate, and brilliant. It's not a perfect game and the combat can be frustrating what with bullets being the currency and also the thing that kills your enemies but if you can stick with it, this is a hidden gem and worth your time.

I want to mention Naruto Shippuden: Ultimate Ninja Storm 2. This one completely caught me by surprise. I mean, you play the anime. How fun is that? It looks gorgeous and the boss fights are beautiful and ridiculous. Worth a rent if just for the story mode and the boss fights. I hope to see more fighting games like this. Playing this brought me back to those Rival Schools/Power Stone/X-Men vs Street Fighter days way back and that's a damn fine compliment in my world.

There are other games that I hated and loved and liked but I'm tired and want to smoke and listen to the Kinks for a bit before I crash so I'll leave it at this for now. So I hope 2011 is a great year for all of you. Be it a job, love, or just more badass video games, I hope you get whatever it is you want most this year. Just remember, you have to go out and get it. Nothing is just given to you.

Seriously, this thing makes my skin crawl in the most delightful way.