Substitute Parties for Chillin' with some Bros! 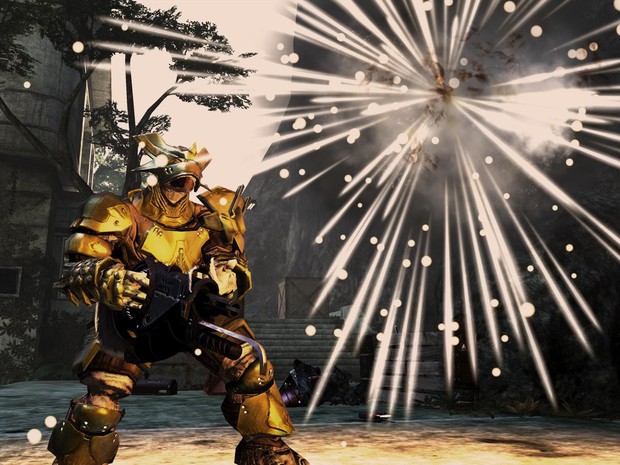 So, it's New Year's Eve and I find myself without money, and having to work until at least 11PM CST. I had planned on just playing some Raskulls and drinking wine.But, as it turns out, a couple of Bros from the Destructoid Live chat aren't really doing anything either. Idea! We will be rocking some Halo 3 (no dlc maps) tonight, mostly because it's the only multiplayer game we all had in common. Anyone reading this blog, you are invited! We will be starting at appx. Midnight CST (about the time I expect to be home and ready to play). And remember, there's no Dtoid FNF tonight... not really. I realize most of you are going out tonight, so my call is to the stragglers. Jump on, Chill, and ring in the new year with what you love most, Vidja Gaems!

I'm a jackass of all trades. I've plugged my brain into net to create info-taining videos about video games for you and your friends to consume with your lovely faces.