Somehow I found myself at the dtoid hq poking around and laughing with the editors I look up to so much. Suddently I found myself transported to a big meeting room of sorts with a huge table in the middle which was littered with what looked like Ipads . I questioned reality for a split second but got distracted before I could think further by a commotion of sorts at the huge table in the middle of the room. I could sense that the mood in the room was tense so I gently shot out a question to the guy closest to me, that happened to be Niero. And mind that I don´t know how he looks in real life so my mind drew something that looked like an angry guy in huge turtleneck sweater. Becouse before I zoomed in on his icon I though that that was what it was , but looking it up now , I can see that it´s actually the mr.destructoid helmet with some angry eyes on it , silly me. Anywho he looked angrily at me (like on the avatar ) and said to me , that he had ordered loads of internet televisions and when we finally get them the touch function was broken. He shoves what looks like a oversized Ipad in my face and tells me , see?
I nodded slowly while trying to come up with a sensible reason why destructoid would need internet televisions but the next second I was somewhere else. 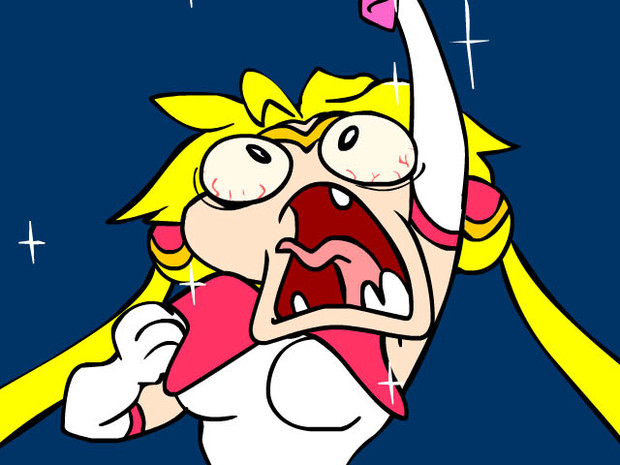 http://www.newgrounds.com/portal/view/541566
#AboutDestructoid    #Community
Login to vote this up!