5:34 PM on 12.29.2010 (server time)    0
The following article is meant in no way to be considered sexist. It is a perspective on a disturbing and usually untrue stereotype.

IF you have a Vagina you are bad at Video Games

Inevitably, if only by luck, the majority of the gaming populace, especially all you shag-a-delic readers of Destructoid, will find themselves in the grace of the fairer sex. She'll be an amazing core of your life, a constant support, smile, and partner, throughout the horrible ordeal that life can be.

When you first met her, those exciting nerve racking dates of yore, she probably noticed your affection to the console. In an attempt to grow closer to you, she more than likely informed you that she too is a gamer.

CLARIFICATION
1. she owned a copy of Pokemon Blue, that she played on her brother's gameboy. She was used so that everyone else she knew could get all the starters. Doubt me? ask her what the third gym leader was, she only knew the first two because of the cartoon.
2. she drunkenly played halo at a party, because 16 guys staring at a screen instead of her cleavage didn't sit well with her.

And you being the REAL gamer that you are, you're going to want to sit down next to the warm glow of a T.V. and lose yourself in the wide and wonderful world we call Video Games.

PROTIP: This is going to piss her off.

It's such a noticeable trend, that the game developers, in an attempt to retain your money, and perhaps even throw a brofist of understanding, have begun to throw in what i like to call, Girlfriend mode. 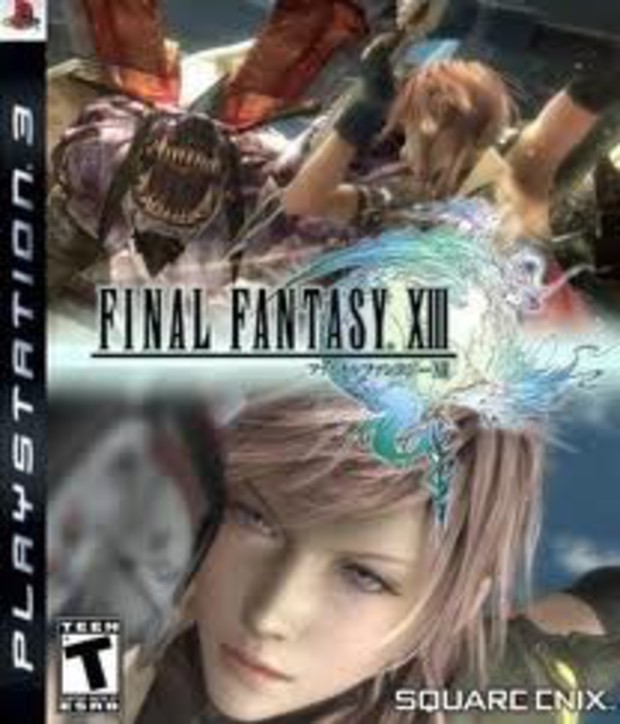 And last but not least, the greatest girlfriend mode to date, Final Fantasy 13. she's heard of Final Fantasy before, probably from you, and how you explained your exploits and conquering of your favorite handful. But whenever you boot one up for her, she rarely gets past the intro video. Well, enter stage left lucky number 13. The entire game is an intro video, The three females she's going to pick make one of the better teams, and as long as she can hit x and figure out a joystick (and for crying out loud she's your girlfriend let's hope she can manage the latter) she can enjoy, beat, and play her very own Final Fantasy. go ahead, go out with the boys, have a night on the town, she didn't want you around while she was trying to find out which coat looked better on Snow anyway.
#Community    #Rants
Login to vote this up!