8:43 AM on 12.29.2010 (server time)    0
So, hey, guys...dunno if you got the memo but, the year is about to be over. Crazy right? Looking back on it now, I can't even imagine where the time went. So much has happened within a year it seems- I've got a job again (Gamestop, go figure. You think of some other place an ex-Game Crazy employee could go), made some friends, lost some friends, girlfriend is still sticking around after two years (Not bad for what was a chance meeting at a Rock Band setup playing Sex Type Thing by Stone Temple Pilots), and Stereotoid is now a thing that is happening...a really really awesome thing, that is. But, this isn't about that, because real life is boring...it's why we play so many video games. And last year, around this time, I made a blog about the resolutions I was hoping to accomplish before the year's end. You probably expected this but, I wanna do the same again this year. Before I do though...lets see just how well I did last year?


1) Start giving more love to non-rhythm games. Well, I'd say that was a rousing success. Take a look at my gamer card in that corner there. See how many of them are a rhythm game? Yeah, it's a good feeling. Now, do I still play the shit out of rhythm games? You bet. Outside of Power Gig, I've bought every rhythm game that came out this year for the 360. But I've also made sure to expand my horizons significantly, rediscovering my love of Battlefield with Bad Company 2 (And then re-rediscovering it thanks to the recently released Vietnam expansion), and just recently (AKA last night) discovered just how fun online Super Street Fighter IV with a lobby of Dtoiders could be. That's not even counting all the awesome single player experiences I had this year like going through the Mass Effect series, or enjoying a campaign in Halo for the first time ever. Needless to say, good times.

2) Get some classics under my belt. Yeah, umm...I don't have the best attention span in the world. I started playing Chrono Trigger, which led to me playing Super Metroid, which led to "Oh hey HeartGold/SoulSilver is out, those are technically classics", which led to "Man, I sure do miss playing Mischief Makers, where's my N64"...this could keep going. Suffice it to say, I didn't do too hot on that one.

3) Actually beat a Final Fantasy game. Totally didn't happen. XIII was a let down for me. A really, really pretty letdown, but a letdown nonetheless. I even tried cheating and targeted Dissidia, but after beating Squall and Zidane's stories I wasn't interested anymore. Not my cup of RPG tea, I suppose.

4) Give my Dreamcast some love. I rekindled my love of Jet Grind Radio and Project Justice, but I ultimately wound up donating my Dreamcast to a better home. It was all the love I could give.

6) FINALLY play the Shin Megami Tensei series. I have Persona 3 Portable and SMT: Devil Survivor. They're both two of my favorite games this year.


Alright, well now that that's done. Let's get on to the main topic, shall we? 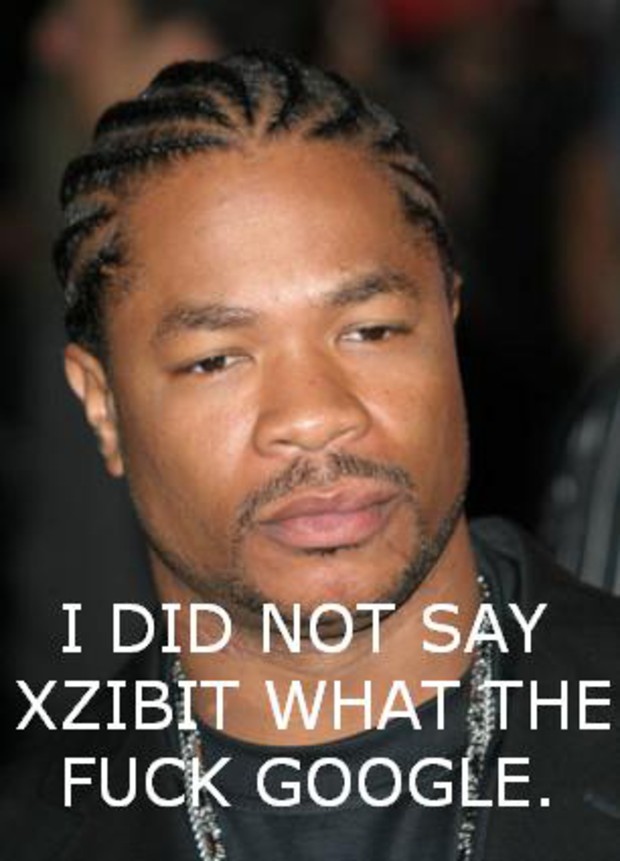 I HAVEN'T FORGOTTEN!
#Community    #Rants
Login to vote this up!