Calling all Dtoiders in Florida and North Carolina! 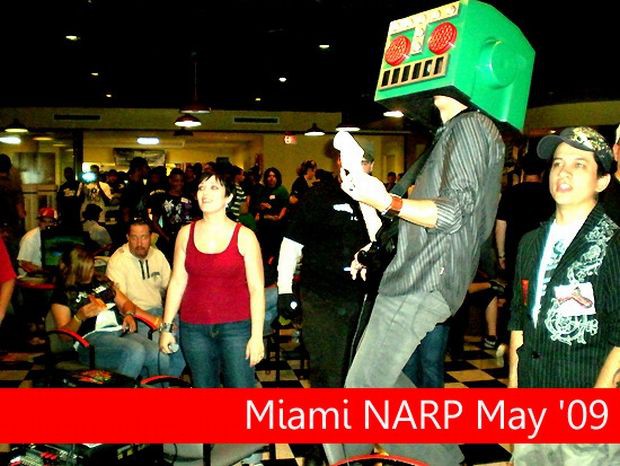 Destructoid is by far the most amazing community of gamers on the internet (I'm sort of biased :P), and one thing that makes us amazing is our willingness to meet in real life at events such as MAGfest and PAX. In several places around the world, however, Dtoid community members have organized together to form our illustrious Dtoid Community Groups, where NARPs are planned!

We currently have many regional groups is areas such as San Francisco and New York, and are starting new groups in Chicago, and even rebuilding groups in places like Toronto. That where you Florida and NCers come in!

There has already been established a Dtoid Florida and North Carolina, but due to IRL issues, we need someone to step up and take the reigns in organizing events there! Being a community group leader can be as much work as you make of it, but its completely rewarding to organize your fellow dtoiders at fun NARPs and meet the faces behind the avatars! So if you think you would like to take over the reigns of either group, let me know at [email protected]!

Along the same lines, if you live in an area that doesn't have a community group yet, and feel that there are enough Dtoiders in the area to have NARPs, let me know as well!
#Community
Login to vote this up!