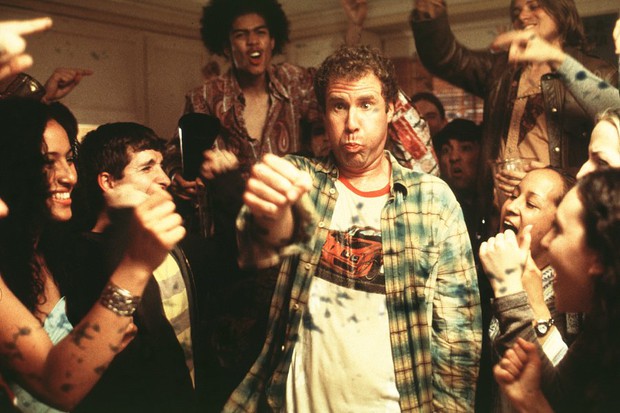 I think the VGAs are hitting their demographic. I mean, you've got a video game award show on a channel for men, so it should be aimed at the 18 and over male gamer. However, they should be making it more for the core gamers and less for the, "OMG CALL OF DUTY RULES" frat boy gamers. I like tits and ass as much as the next guy but it'd be nice to see presenters who actually have a purpose for being on stage. They did good with people like Nathan Fillion who's actually done voice work in games and is someone I could believe is a gamer. Did the cast of It's Always Sunny In Philadelphia need to be there? Probably not. But that's showbiz I suppose.

Yeah, there are very little gaming celebrities or household names, which is terrible. More terrible even than Lex Luthor taking 40 cakes.

I think for gaming to continue to grow as a respected medium we need those names that are recognized like directors or writers are, and I applaud the efforts some take to go down that path. Make gamers maybe not care, but at least be able to recognize more names. As is all there is to offer is no different than you can get on nearly any gaming site.

Spike as a channel are pretty much hitting their target demographic with the show, but I for one am sick and tired of seeing marketing towards 18-35 year old males and would love to see the show on another network... preferably one that will stream the show online for those of us without cable.

Honestly, I wouldn't mind if say, Jimmy Fallon were to host. He's able to do stuff professionally, well, while also being relative to core gamers such as ourselves. He's the kinda guy we need presenting these shows, but NPH was definitely a step in the right direction compared to last year. If we keep improving every year, maybe it'll stop being a mess eventually.

Hope you enjoyed reading what your community had to say! This is where you, the community, come in!

If this is at all interesting to you, get involved! You can join the list of people who are under consideration to be part of the discussion at this google group, or if you just want to make suggestions about topics you'd like to see staff and community discuss, let me know in the comments below!
#Community    #Rants
Login to vote this up!