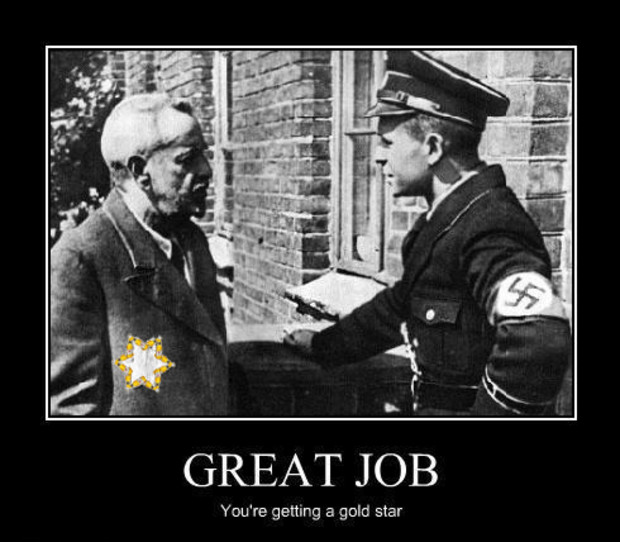 Here it is, episode 13! It's a week late, but hilarious nonetheless. We're joined by living legend Jay Hitcher and the sex goddess JackShadow for rousing discussions involving things I can't quite remember as I was hopped up on boner juice and alcohol. According to Danl, they involve:

Episode 14 should be coming shortly, like in a couple days shortly. In the meantime, listen to this one here, and subscribe to us on iTunes!

Oh and also, if you could leave us some sort of good review or whatever on iTunes, that'd be pretty baller.
#Community    #Podcasts
Login to vote this up!