Until I was about twenty and a half, I didn't do any partying. I'd been straight edge for most of high school, and in Sonoma, where I grew up, this is pretty unusual. It's wine country, and it's Northern California. So basically, if you're not smoking something or drinking something, people look at you a little bit strangely. Of course, it probably doesn't make people think you're any less weird if you've drawn X's on the backs of your hands because you're hardXcore.

Anyway. Here's what happened the first time I had J�germeister, sometime around spring break of 2007: 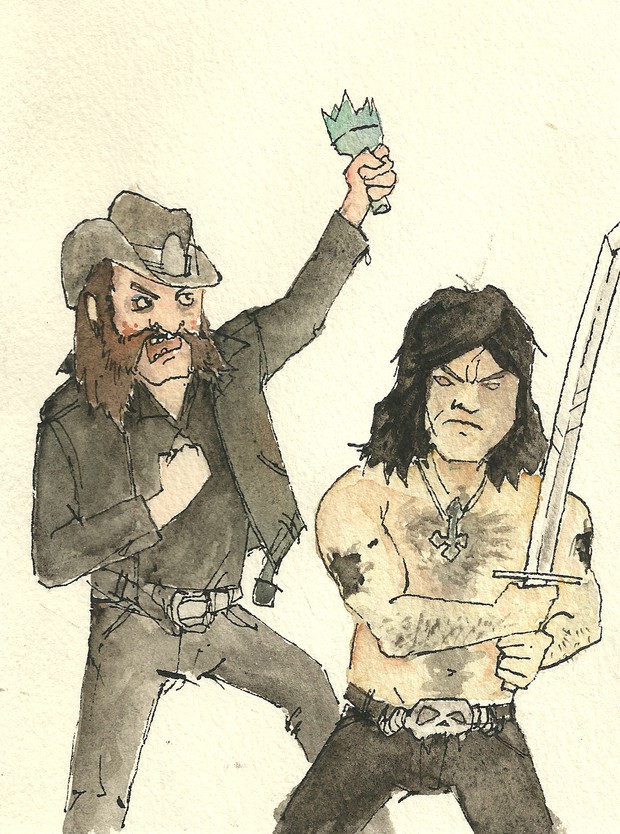