Ghost Recon Future Soldier, and when I think it will come out.

9:13 PM on 12.19.2010 (server time)    0
Hello, I am new to this whole blogging thing, I want to be part of the community, seeing as how this is my favorite gaming news website, and the community here is great. So yeah. I wrote this blog to explain why GRFS might come out in June/July.


As it said in the trailer above, the game was going to come out in Fall 2010. The only problem was, well, Reach, and Black Ops. Those two games, and a few more, were part of the reason that FS was delayed. Later, the game was slated for a March Quarter 2011 release. As the release date neared, the game was once again delayed. The reason was most likely again, competition. Killzone 3, and the release of the 3DS, in particular. And now, Future Soldier is coming out in April 2011 – March 2012.


What I'm getting at here is this: Ghost Recon Future Soldier likely will be releasing in June/July/August 2011. Why?

The above are all games that are coming out in Spring 2011. I haven't heard of much coming out in June, July, or August. The only things I could think of that are coming out at that time are SOCOM 4, and possibly inFamous 2. Future Soldier won't have that much competition. (Expects hate messages claiming that I hate the PS3, even though I intend on getting one.) If Future Soldier gets released during September, October, November, or December, it will be killed.

If you have taken your time to read this, thank you. Also, if you want to, state when you think that GRFS will be released. 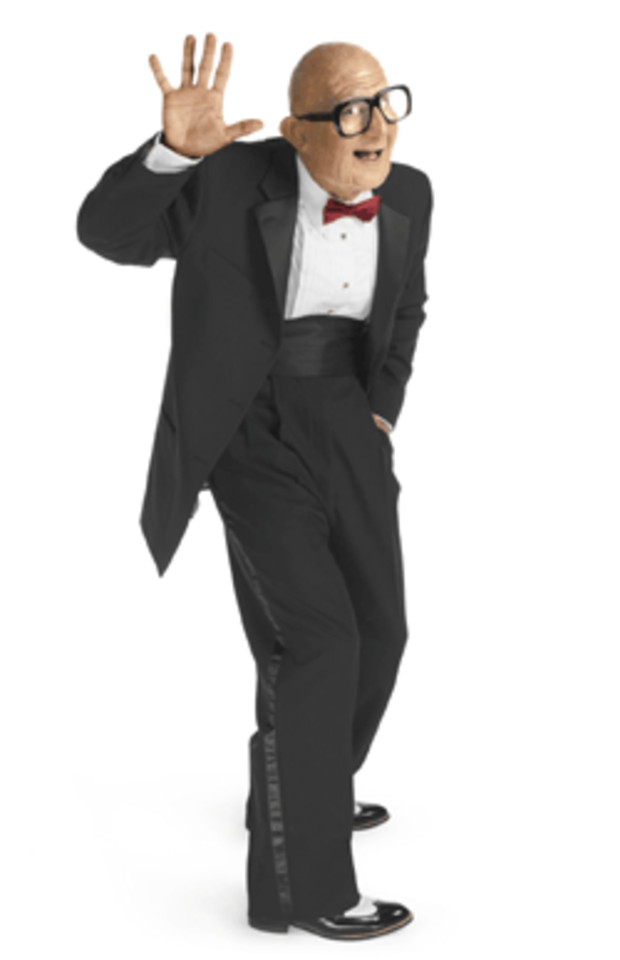 BYE BYE.
#Community
Login to vote this up!

My name is Jon. I am in High School. My first game system was an SNES. I remember having great times on that system. Street Fighter, Mario, and many others. If there was one thing I would change about the game industry today, it would be to have games be more creative. Sometimes, I see games that I think look pretty good, yet are simply COD clones. I like COD, but other games that are clones of COD, no, just no. I am rather quiet. Anyone who has played a FNF with me knows what I am talking about.