A couple of custom game covers which I made 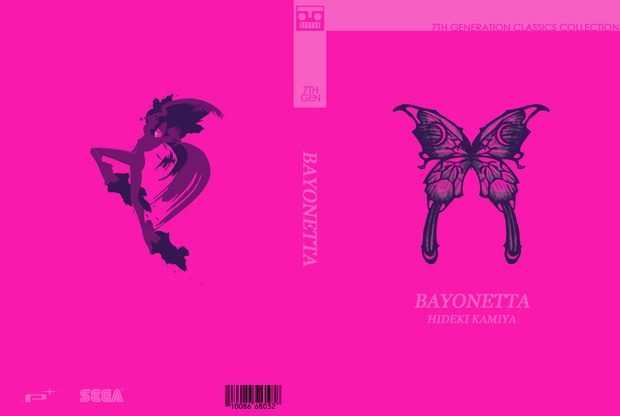 If anybody wants the template that I used to make these, that can probably be arranged.
#Community
Login to vote this up!