11:37 PM on 12.16.2010 (server time)    0
Kirby is as most of you people in the Destructoid community is my favorite game and Because of that I have decided to tell the story of me and Kirby starting from the begging. Along the way I will be giving insight on some of the things that make the sires so great for me.

Ah Kirby�s dream lands a old Game boy title which is also my first venture into the series. With it being
the first Kirby game made and one that I played it seems like a great way to start the series. 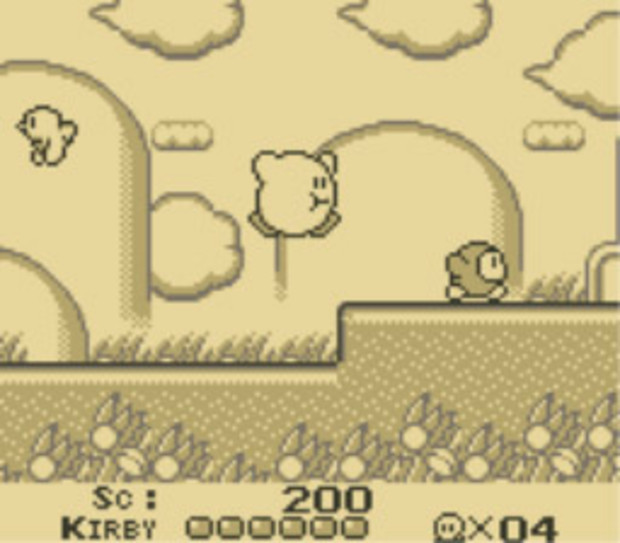 Just because it was short did not mean it didn�t have any replay in it. The levels all had different paths for you to take some harder than others, and to this day I still know I haven�t beat the game to its fullest yet. The thing you would fight in the game are somewhat limited in variety however but some enemy types such as the spiked metal balls and waddle dees made it challenging, you could also kill birds in it. Tell me another current gen game that allows you to do that!

All these things and more which would take too long to list makes this one of my favorites from the series.[i]
#Community    #Rants
Login to vote this up!