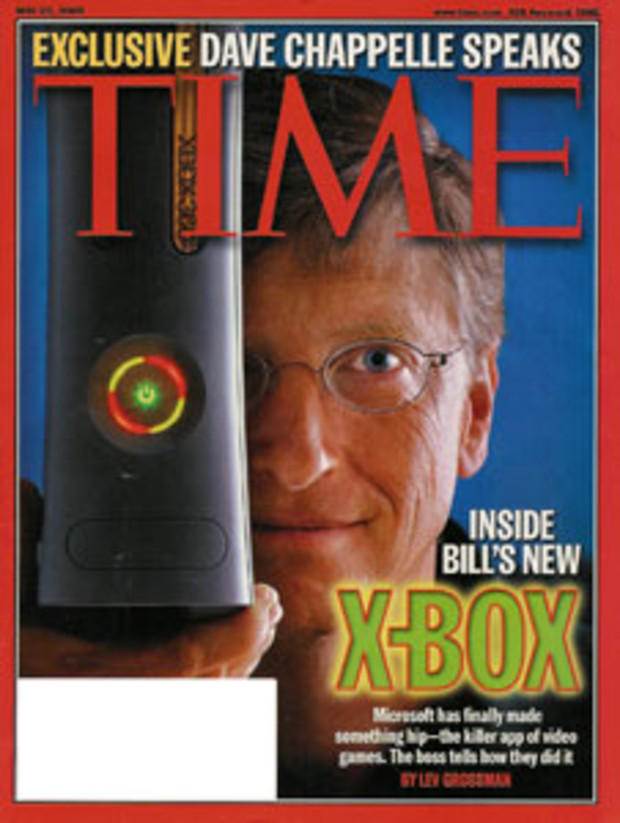 It was brought to my attention that Time Magazine gave Alan Wake it's Game of the Year award. The first thought I had on my mind was "wow Microsoft must have paid someone off." I read the article by Eric Narcisse, and I have to say Alan Wake is overrated.


Of all the games released in 2010 I don't think of Alan Wake as being a standout. It might stand out for taking five years to be developed, but that gets out shined by Gran Turismo 5. During Alan Wake's five years in devlopment many gamers had forgotten about it. Gamers never forgot about Gran Turismo 5, and were actually looking forward to playing it. The only time I saw Alan Wake on anyones most anticipated list was when someone was trying to remind gamers it wasn't cancelled.


"Lots of video-game covers have a bold M on their lower left corner, but none have felt as mature as Alan Wake does."


"Its unsettled titular character carries adult concerns � a stalled career, a troubled marriage � into a psychological thriller set in a town taken over by a shadowy occult force."


That sounds like a profile of Harry Mason, the main character from Silent Hill. It's clear Silent Hill had a huge influence on Alan Wake. The intro to Alan Wake is so similar to Silent Hill, I had trouble believing it wasn't a remake. Speaking of remakes that whole walking around with a flashlight thing was used a year earlier in Silent Hill: Shattered Memories.

I'm not saying Alan Wake doesn't deserve Time Magazine's Game of the Year award. It's just a bit strange that I read the article, and think of so many other games as I read. What makes Alan Wake so special if the only way I can describe it is overrated?


Check out the Time Magazine article here. Alan Wake - The Top 10 Everything of 2010[img]
#Community    #Industryevents
Login to vote this up!