8:54 AM on 12.15.2010 (server time)    0
Every year around the holidays I am more thankful for what I have been given. Even before Christmas and the traditional opening of presents I love the atmosphere of winter in Seattle and the promise of a traditional gathering of family. I don�t see them nearly as much as I used to, so I feel that this one mandatory Christmas get together is healthy for me as a human being. If it wasn�t Christmas, maybe it would be something else like Easter or National Cuddle Day.

I can remember every holiday consecutively because of Christmas. So, I wanted to tell all of you a story about me. It�s about how our video game hobby has made me the happiest person alive. Video games are a reliable crutch I�ve always had, to lift my spirits when they are broken. Sometimes a good video game session will leave me smiling for days. The technology is changing and doing so many amazing things that it seems anything is possible. 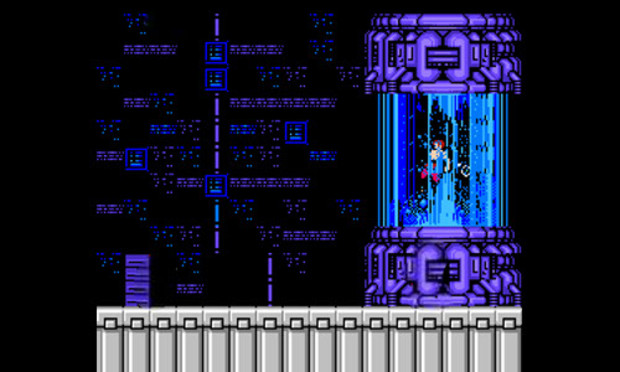 I�ve talked with him for a while, and it really is like he never left. He�s a bit confused, but he�ll get over that. He�s the same old brother I used to know. After he got into the swing of things I showed him some new video games. He watched in wonderment at the visuals. Video games had photo realistic quality, and he was used to seeing pixels and polygons back when he was playing in 2001. He was glad to hear that video games were also widely known as an art form, and people rarely questioned it anymore. We are both looking forward to seeing Diablo IV in the year 2030.

He�ll be around for the Christmas holidays this year in 2023. My parents aren�t current on technology, so they are going to be freaking out a little. I guess they never understood how video games could create so much happiness for everyone in the world. They will never understand that video games were responsible for bringing their son back to life. Having our long lost sibling back for the holidays, was something they always wished for. Of course, they would say I took them too literally. But, hey, I�m a programmer. Cut me some slack.
#Community    #OpinionEditorial
Login to vote this up!