7:54 PM on 12.13.2010 (server time)    0
Hey there Destructoid! Great news! I know this guy who's uncle's best friend from high school's math tutor knows a guy who works at Electronic Arts (EA in layman's terms). Now, this very reliable connection of mine has revealed some very big and new SUPER SECRET plans for an upcoming title.

EA has been very tight-lipped, but I'm hear to vocalize this secret information: EA HAS PURCHASED THE RIGHTS TO THE ARMY MEN FRANCHISE!

I know dog, I'm just as surprised as you are!

With this exciting new franchise, EA has big plans for the Army Men franchise that was presumed to be long-dead. Here's some concept artwork that my good friendsunclesbestfriendmathtutor sent to me:

Even with the wealth of information I received, I only received a brief description of the new Army Men story, which is being labeled as a "dark and gritty reboot."

Creative Director Perry D. Wilson commented, "It'll be totally badass. You've never seen 'Army Men' like this. It's gonna be in an old toy store, and Sarge, I think that's the guy from the old games, Sarge is gonna have to take on the red soldiers. And, the [red] soldiers are supposed to be like the Communist Chinese, so they're all gonna be little plastic Asians and shit. Then Sarge is running around the toy store, wrecking everything,and shit, and he starts having crazy post-traumatic flashbacks, so you'll be playing and you won't know what's real or not in the game. Seriously. It's gonna rock your balls." 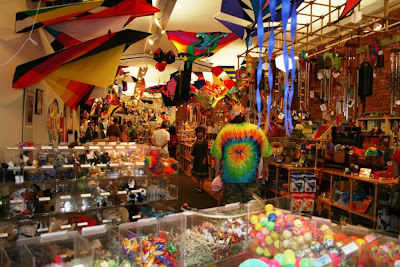 There you have it ladies and gentlemen. Completely real* and legitimate** INSIDER SCOOP on the new Army Men reboot! Please, no need to thank me.

*Mandatory Disclaimer: This article is for parody purposes only. None of the above information is correct nor actually real. Thanks!
#Community    #Industryevents
Login to vote this up!