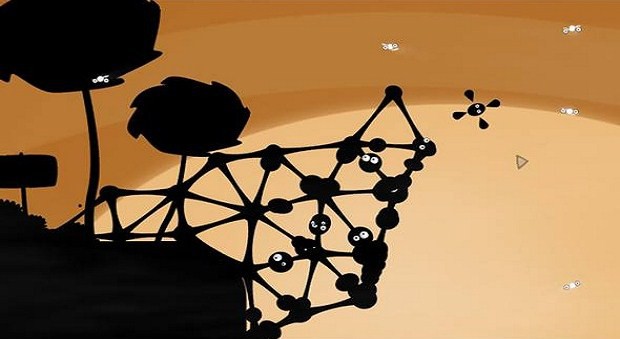 DOWNLOAD: Despite having the least proficient online service of the three consoles, Nintendo's WiiWare does have a pretty decent selection of strong games available for download. There also the Virtual Console, but if you're a Destructoid visitor then I'll assume you'll know what you're looking for there.

LostWinds/LostWinds: Winter of the Melodias: These two games are short but sweet. If you can justify spending 1000 Wii points for games that can completed in a single extended sitting, the Canvas Curse-inspired gameplay, which sees the Wii remote pointer controlling gusts of wind that can be used to solve puzzles, provides an aperitif of platforming excellence.

Bit.Trip series: These throwback platformers are fast-paced and designed to recall the days of the Atari. Gameplay is very simple, but infamously challenging: you have to help 'Commander Video' collect gold and avoid obstacles as he runs towards the finishing point of each course. At 800 Wii points for 50 levels, these games are exceptional value for money.

Art Style: ORBIENT: Another simple but addictive idea, ORBIENT gives players control of a white star which grows in size by absorbing other coloured stars, using the A and B buttons to control gravitational pull. Crashing into red stars, asteroids or black holes causes damage. Although a high-score game that could easily be done on an iPhone, at 600 points it's a decent bargain.

NyxQuest: Before Nintendo brought back Kid Icarus for the 3DS, developers Over The Top Games did it for them. It's a pretty standard but enjoyable platformer, with no great innovation on show but everything designed intelligently and with attractive art design. At 1000 points it may be a smidgen overpriced, but there's plenty of fun to be had nevertheless.

World of Goo: One of the most intricate and intelligent puzzle games released in recent years, World of Goo demands high levels of creative thinking to beat its challenges, involving the manipulation of 'Goo balls' into bridges and towers in order to cross the map back to the World of Goo Corporation. Released on WiiWare and PC to enormous acclaim, the 1500 point price seems high but is justified by a game that is of a higher standard than most retail releases.

Of course there are innumerable other excellent games out there (mention any favourites of yours in the comments), but for all those first-time Wii buyers out there having trouble sorting through the shovelware, the twenty-five games listed above will set you in very good stead no matter whether you're looking for something more family-oriented or are after a spot of the old motion-controlled ultraviolence. Next Sunday is my birthday so I don't know whether I'll be posting or not, but hope you found my Buyer's Guide useful (forgive any typos that might have slipped through the cracks - as you've probably noticed, this post was quite long!), enjoy your Wii and send me your friend codes - yes, you've got those to look forward to...
#Community
Login to vote this up!