Why the 2010 Video Game Awards Were Lame 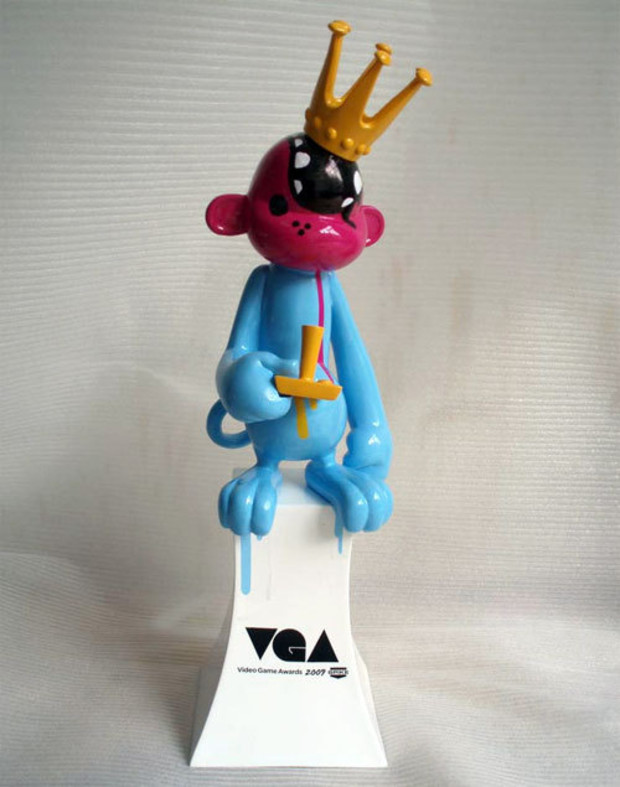 The 2010 Video Game Awards aired on Spike TV earlier, and I'll be the first to say they SUCKED. I would feel bad for the audience, but at least they get gift bags for attending the show. Here's exactly why Spike TV's VGA awards sucked

It was on Spike TV.
Spike TV is marketed as the first network for men. The VGA's makes sense to be hosted on the Spike TV since the majority of gamers are men. The problem is the VGA's emphasized that this award show was for men. The host, Neil Patrick Harris, is a homosexual, but this award show is for straight men with no girlfriends. That probably explains why most of the presenters were women. No problem with that, but the women that presented reminded me of the women you see at conventions. They are good looking, dressed in nice outfits that show a bunch of cleavage, and give off the image I'm the girlfriend you cant have. Most of the gamer friends I know use videogames as a way to tune out their girlfriends, so stop it already with the oversexed women. I'm not saying women can't be sexy in the gaming industry. I'm just saying it's not necessary to make the sexiness of a women the point as to why they're presenting an award at the VGA's

It's a 2 hour commercial.
Is it me or did the VGA's feel like one long commercial? For every game nominated for Game of the Year we had to sit through long trailers of games that have been available for a majority of the year. I understand it's the holiday season and an outlet like the Video Game Awards is great promotion, but I'm sure gamers have already had Black Ops and Mass Effect 2 on their Christmas list.

The Gaming Industry has no personality.
My favorite part of the VGA's was the part with TMZ reporting stories. The problem I had with it was they were reporting about characters I can control with my joystick. They aren't real people, which makes me question why the gaming industry doesn't have real people to represent it. I'd rather know what a member of the Frag Dolls or even Jim Sterling is up to instead of Kratos and Ezio. It's not right with all of the blogs out there to have the people representing it be white males that dress like they're in an Apple commercial. Why can't I host the VGA's?

The Timing of the Award Show is off.
I get that the awards show is an outlet to promote upcoming games for the following year, but December isn't the right time. Sure it's the best time to give out Game of the Year Awards, but the trailers should just stay on the Internet where they belong. I have to admit I was pleasantly surprised by the Forza 3 announcement, but everything else was leaked before the show. I knew about Unchared 3, SSX, and many others before the fact. That's no cool. The awards show should come the week of E3 and be held in the same place as the convention. That way there's a bigger audience, more upcoming game announcements, and better performers. Past E3's have seen Eminem, Jay-Z, Method Man & Redman, and others perform.