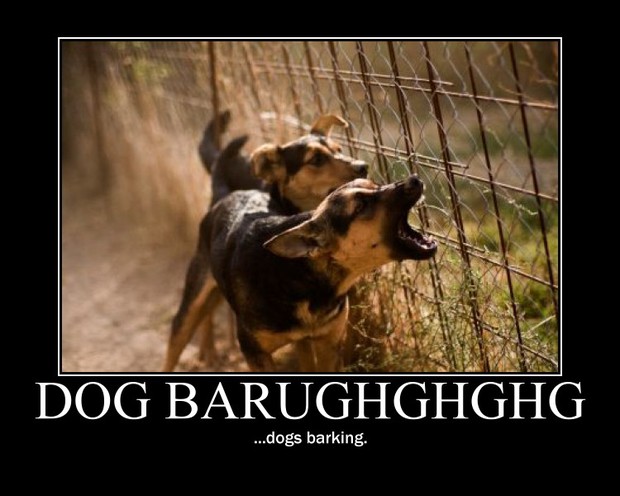 About a month ago, the guy who signs my checks (that's Niero) said to me: "Hey, we need to get another podcast off the ground with the site's everyday, core writers. Get it done." He doesn't often demand I do things, so I figured he was serious.

I don't listen very well, I guess, since it took me well over a month to organize the folks in question -- Dale North, Jim Sterling -- for a sit down for what, I suppose, will be the "next generation" of the Podtoid podcast.

A few things: I don't think that anyone will really be able to replace the old cast and its chemistry. It was a combination of personalities and friends that gave the podcast its unique flavor. And as the apparent host of this new show, I don't have any delusions of grandeur -- I'm no Anthony Burch. I mean, who is? Dude is apparently going to save the world or something.

But we're giving it a go. In fact, we've already GIVEN it a go, in the form of recording a "test run" episode this past week. It was, in every way, a rough and dry run. I've never hosted a podcast before, and hell, I don't even listen to the things very often. (I was happy to let the old Podtoid team do their thing, because they were good at it; they didn't need anything from me.) No one was really meant to hear it outside of the participants and Niero. The idea was to bounce feedback off of each other internally, to get it up to speed and ready for prime time. When Niero heard it he said "You should upload this and put it on the front page."

Well, I'm not listening to him this time. But I do want to give select community members a listen, at least those who bothered to read this far. All you need to do is private message me your email address, and I'll share a private Dropbox folder with you that will let you download the file. If you need to sign up for Dropbox, you can do it here: https://www.dropbox.com/referrals/NTEzNDMzMzA5?src=global0 (Full disclosure: I get referral storage space or something if you join via that link. Hey, I'm greedy.)

All I ask in return is that you give honest (and helpful, I hope) feedback to help make the show better. Suggestions and all of that are welcome. A few notes:

- I know my audio is lower than the rest of the cast, and it's because I had my mic on the wrong setting. Because I'm a moron. I did the best I could to bump up the levels, but yeah... it's a known issue. I hope to work it out, and it should be an easy fix.
- The intro and outro music is placeholder; our own Dale North is working on a theme for us and I'm sure it's going to be totally baller.

That's it, really. Have at it, and looking forward to hearing your feedback.
#Community
Login to vote this up!