Call me Broseidon, Lord of the Brocean.

10:28 PM on 11.28.2010 (server time)    0
I feel dirty. I�ve come to the realization that showers do not produce water hot enough to scrub this filthy feeling off. Even if they did make water hot enough, no amount of scrubbing will remove this feeling that I�ve got. What caused me to feel so dirty, guilty, and a little bit nauseated?

I actually bought this: 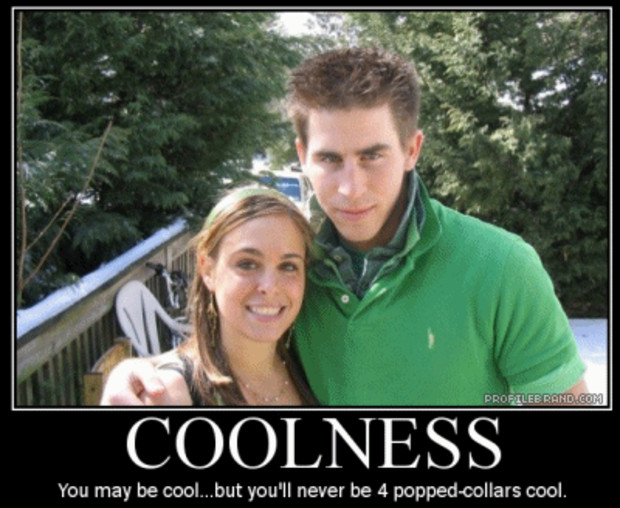 For some reason, I associate the Halo franchise with people like that. Halo seems to be one of those game franchises that try to appeal to the non-gamer crowd. This is of course ignoring the nerds (I use that term lovingly, as I am a nerd) who have all the Halo novels and know all the lore.

Recalling the Black Ops Round Table episode of the Rev3 show, Jonathan Holmes talks about how Black Ops is a game that was made for the non-gamer crowd to play. It was made for the guy who thinks gaming isn�t cool, but owns an Xbox 360 to play Call of Duty or some sports games because those are okay as far as he is concerned. That�s exactly how I feel about Halo games. I feel like the Halo franchise is one of those bridges, if you ignore the screaming 13-year olds that is.

Basically, it boils down to me feeling like a total bro by buying and playing this Halo game. Am I crazy? Probably.

�Okay, if you feel like the game makes you feel oh so dirty, why did you buy it?� Well, there were three factors that drew me into this particular game. One is the Gravity Hammer. I am a total sucker for the Gravity Hammer. I think it is a totally badass weapon, and is by far my favorite weapon in the game. The second reason is Hamza. I was watching him stream the new DLC and playing some multiplayer last night and I caught myself thinking �hey, that actually looks pretty sweet.� I think for the most part, it was the space-golf simulator that sold me on the game. Hitting giant golf balls with an equally giant golf club off of a space ship into space? Sign me up. Multiplayer looked like it could be fun too.

Finally, the price drew me in. A big title for the 360 for $39.99 is a good deal. Plus I have a year-long sub to Xbox Live and decided I needed something other than Netflix to justify that subscription.

So far I�ve only gotten a few hours into the campaign playing with a friend. I�m going to try out the single player campaign and get in some multiplayer matches in the next day or so. It still feels wrong to me to play a shooter with a controller, but hopefully I�ll adapt. The game is really not that bad. I�ve actually had a blast going through the campaign. It�s way better than Combat Evolved, and from what I�ve watched friends play, it�s way better (more fun, better written) than the other Halo games. Honestly, I don�t really have anything against Halo. I just feel like I�m doing it wrong without a popped collar or five.

(note: I'm not a serious person, and I don't hate anyone, regardless of race, religion, lifestyle and gaming tastes. I love everyone, and my posts are not meant to be taken too seriously. If you don't have a sense of humor, that's your fault, not mine.)
#Community    #Xbox360
Login to vote this up!