Countdown to Epic Mickey: The Evolution of Oswald 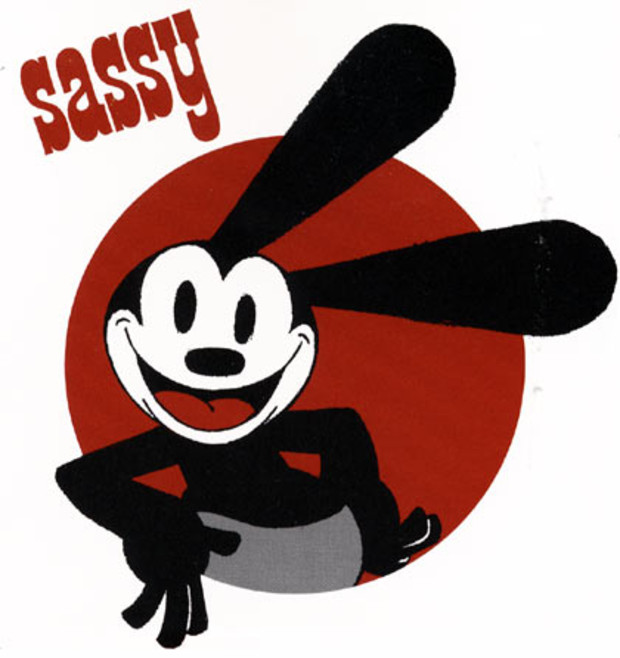 So my plan for a daily Oswald or Mickey cartoon failed when I got busy. But with Epic Mickey two days away, I've decided to go out with a bang. Today? Three Oswald the Lucky Rabbit cartoons, to show you how the character changed over time.

First up is 1927's "Trolley Troubles," the very first Oswald cartoon produced. You can see how his design changed even within a a couple cartoons when you compare the image in the header to the Oswald seen in the cartoon.

Next up is 1928's "Oh What a Knight." Oswald looks more familiar in this cartoon. It also includes a pretty funny sword-fighting sequence. I've heard that this cartoon is featured in Epic Mickey somehow, so you'd better watch it before you play.

And finally, 1936's "Beach Combers." This was cartoon, obviously, was made after Walt lost the character, and years after Mickey's rise to fame. You'll notice that Oswald looks a little... different. I think as far as Disney is concerned, any cartoon produced after Disney lost the rights isn't canon.

Well, that was different.

Tomorrow, a similar look at Mickey. Because I can!