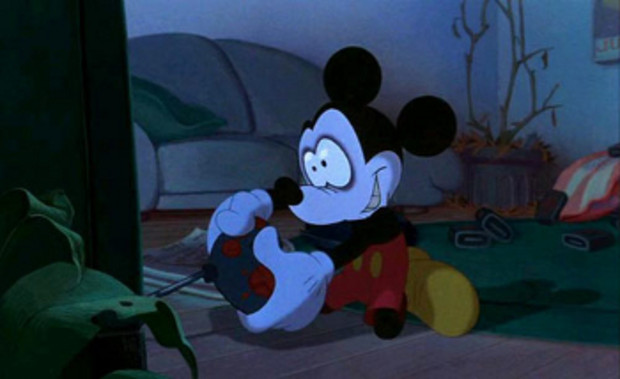 Not particularly relevant, but it makes me laugh.

Overall, Epic Mickey's numerous flaws are particularly frustrating, not because they ruin the game, but because the game is so good. With better enemy variety and combat, more boss battles, improved and a better camera, and less reliance on fetch quests, Epic Mickey really could have been one of the all time greats. Instead it is simply a rock solid game for Wii owners, and a must have for Disney fans, story loving gamers and fans of platforming and exploration.

Score: 8 -- Great (8s are impressive efforts with a few noticeable problems holding them back. Won't astound everyone, but is worth your time and cash.)
#Community    #reviews
Login to vote this up!