Fighting through hordes of the undead had become too much for Chuck Greene. Seeing the wantant death and destruction, something in his mind snapped. Chuck ceased being Chuck and became something else. Voiceless, blood soaked apron clinging tightly to his protruding chest, mining gloves fitted heavily over his arms clutching to whatever bludgeoning fury he could find. Chuck became a less of a man and more of an entity. He was dubbed "The Shape" and his streak of terror on the Fortune City strip knew no bounds even during a zombie outbreak.

One of the neat things I've found about these costume pac
view full story + comments
#Community
Login to vote this up! 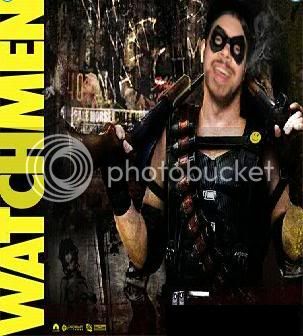