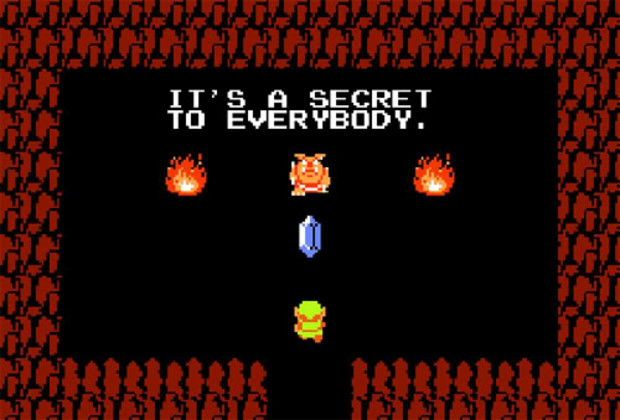 The following blog post does not represent the position of Destructoid, DtoidBaltimoreDC, and any of its members in any way, and is purely the mad ramblings of someone who managed to hack into DtoidBaltimoreDC's account.

Don't buy this nonsense about the testing out of #old Destructoid and #new Destructoid. That's just a cover up perpetuated by the right wing religious conservative Destructoid administrators! No, the REAL reason behind the missing posts is because the announcement for Baltimore/DC's next NARP was SO EPIC, that the other NARP communities were SO JEALOUS and they conspired together and lobbied Destructoid to make it disappear!!!

But we do. Because we care.

You've learned about it. You can't unlearn about it.
#Community
Login to vote this up!