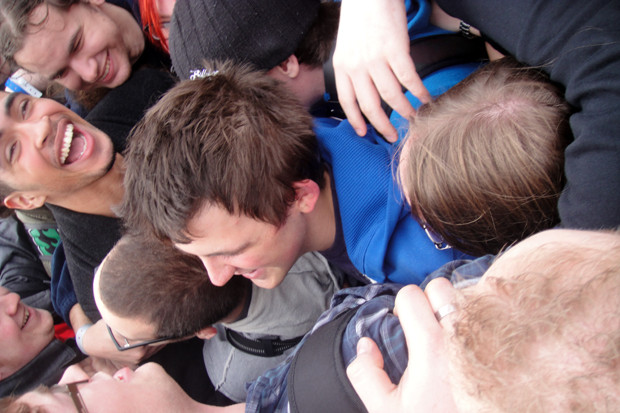 And the games? Yeah, they were good too.

Everyone I met this weekend, however briefly, was awesome, and my only regret is that I wasn't able to stay longer on the Sunday. Thanks for the welcome, Dtoid UK; I think I'm going to like it here.

Oh, and next year? I'm studying in France. I fully intend on still going to the expo. That's how much I enjoyed it.
#ShowonMyBlogonly
Login to vote this up!