5:14 PM on 09.30.2010 (server time)    0
Spoiler Warning: Even though this game is older than dirt I felt I should warn you. Some things about the first Dead Rising's ending are revealed herein. If you don't care keep reading.

Being a late bloomer to the whole Xbox dealy, I've gotten to check out some of the systems signature games from the past 5 years. Ironically some of these I've only had a passing interest in but upon becoming more intimate with said games have come to really enjoy. Others were titles I initially wanted a 360 for and were so let down by them I wondered why I wanted it in the first place. Okay so only one game fits that bill and the game in question is Dead Rising. So before I begin I'll say this, most of this stuff I'm sure you're aware of considering Dead Rising is already 4 years old, but with the second game just released yesterday and with me marathoning to finish up Dead Rising and Case Zero before getting to the new game I just wanted to offer my impressions on Dead Rising. 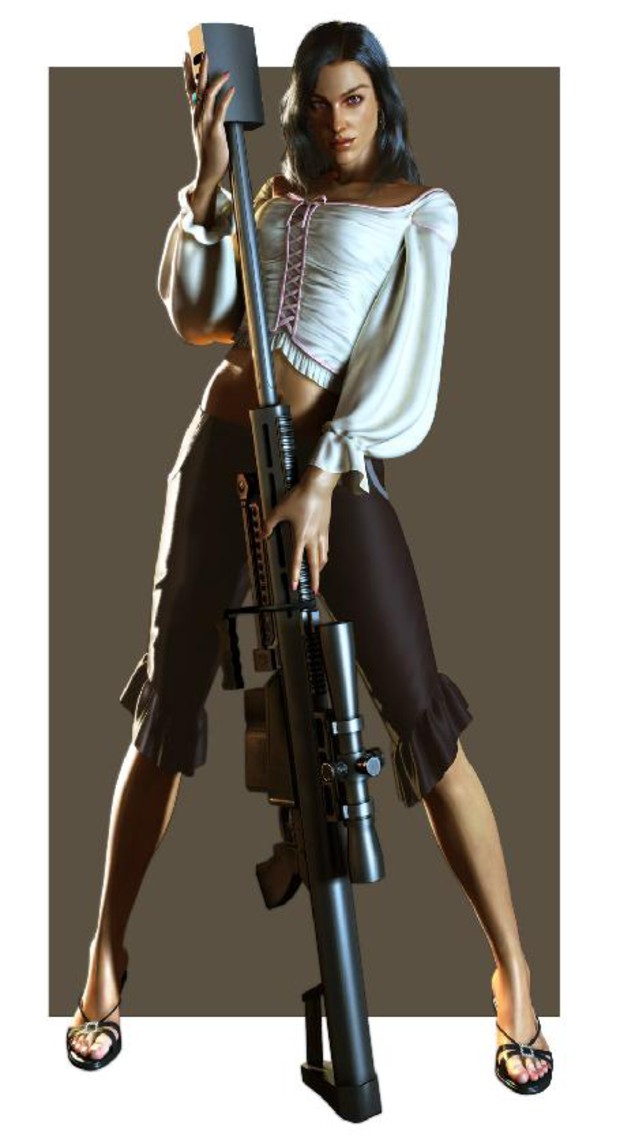 With that I leave you with an image of how Isabella should have looked.
#Community    #reviews
Login to vote this up!