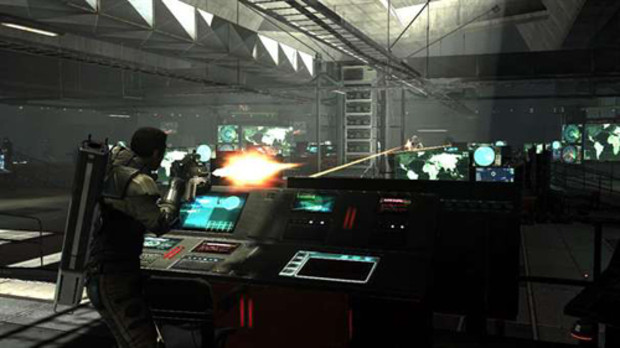 The game also has four (very standard) multi-player modes. Death match, Team death match, supremacy and domination. My experience online has been limited, but everyone seems to want to play one of the two forms of death match. The waits were horrendous whenever I tried to get into a game as well. Things like this could get better in time when more people get online, but only time will tell. Overall, I was kind of disappointed by the multi-player, and probably won't be returning for quite some time.

The game itself is a fantastic reboot to the series. It will probably alienate some of the old fan base by changing its ways so much, but it's definitely worth a try. If you’re a fan of Mech games, this is definitely up there as one of my personal favorites in the last few years. You should give this a try if you get a chance.