Final Fantasy XIV is the worst MMORPG I have ever played 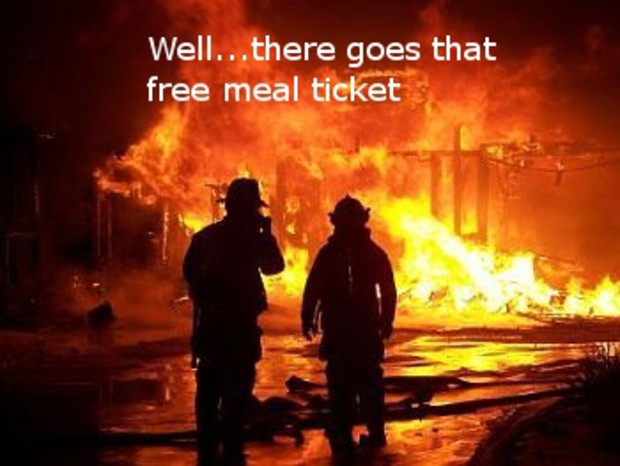 It's just so boring. I could forgive the game's many faults if it just wasn't so boring, the combat, the characters, the story, the enemies, everything. Everything is so fucking convoluted and a pain to manage. The menu system is confusing and unnecessarily complex. You have to navigate through two or three more menus of shit than what is needed or desirable. The game is bugged up to hell as well. All MMO's are going to have a few bugs, but they left some glaring, game breaking ones. I suppose that's what happens when you don't except bug reports during open beta. Like the "You Defeat You" bug that leaves you unable to rez for two days, or the infinite XP bug.

The pay system is bullshit as well. 10$ a month doesn't seem that bad, but you have to pay 3$ for your first character and all additional subsequent characters. It's a blatant trap to fool people into thinking the monthly fee is less than it really is. That's just a bad business model as well. Why would you punish players for rolling alts? It keeps them busy and interested and paying.

I can kind of see where they were going with it, and that might have worked if the game was given another year to develop. An MMORPG where you don't have to be a combatant to level and succeed would be an interesting thing, but the crafting and gathering are so convoluted, boring and unfun that that doesn't work either. Oh and not having an automatic recipe book sucks as well.

Healers being unable to gain XP while healing=lolfail.

I do have to compliment how it looks, the environments look fantastic, but that's ruined by how abominably bad the animations are. The run animations are unbelievably laughable. The attack animations are all very under blown. I can't believe how bad and laughable all the animations are when they used motion capture. Seriously, in real life put more effort when swinging a sword. When you throw something like a rock with the intent to seriously hurt you put more effort into it than the characters would. Arguing for realism in a game like this is pointless anyway. If you really want realism, then Thaumaturges and Conjurers are gone (Speaking of which, it looks like they put no effort at all into spell animations). In order to perform a kill against an armored opponent you have to knock them down and stab them between armor joints. There is your realism.

I think Spoony put it best; "It really looks like two soulless marionettes impotently and emotionlessly taking turns swatting limp wristedly at each other." Hell, WoW's character animations are superior.

They will never be able to release another Final Fantasy MMORPG. This game was absolutely not ready for launch and they jumped the gun probably a year too early. That franchise is done. They've absolutely killed it. Anyone who defends that game is a sheep who blindly adores anything with the Final Fantasy name on it. I'm enjoying this whole event though. I don't think we will ever see a more popular franchise with this much weight to its name absolutely flame out in front of us like this will. Seriously, enjoy the show people.
#Community
Login to vote this up!