Tagline Of The Year? 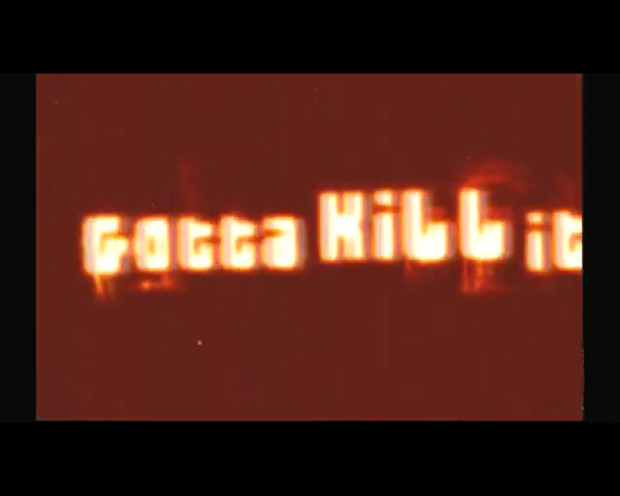 BOOM.
If these people worked for Apple, Mr. Jobs would probably be a fucking bum right now.
Well done, Tecmo. Well done. I really feel the adrenaline pumping here. I thought I had to negotiate with the generic zombie monsters but I'm glad you clarified what the objective of the game is.
But you know what? I'd just LOVE to see how the game's story (Rofl) is going to explain the game's title. seriously. It's like calling a game... Loschmidt's Paradox. No, Tecmo. Don't get ideas for a sequel.
Better yet, forget releasing this crap altogether. Just tell the press your offices were burnt down in an accidental fire and all existing copies of the game were destroyed and according to quantum theory, you may have been the publisher of the game...or not.
"Gotta Kill It" indeed.

Here's the mentioned trailer. Don't blame yourself if you're interested too. It's like watching a train wreck.
#Community    #Rants
Login to vote this up!