6:25 PM on 09.21.2010 (server time)    0
Its been 11 years since this game was released on the Dreamcast, A long, long 11 years. In fact this and SA2 were the last Sonic games that was done right (In my opinion) But I digress. After the sheer unadulterated horror that was Sonic 06' many people had given up hope that Sonic could ever become anything more then a lost relic of games past.

So far, that analysis is correct, but luckily for us, Sega likes to tease and torment its fans by releasing port after port after port of the original games that were actually good.

This is no exception. 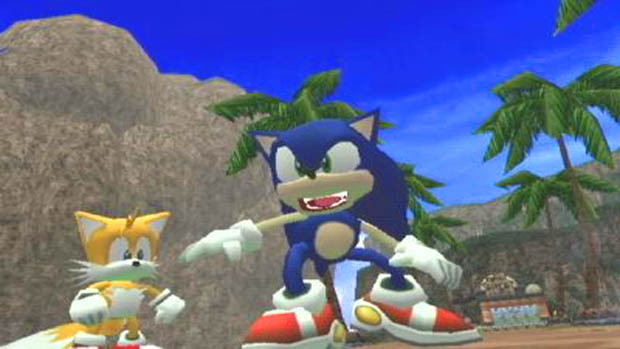 Final Score: 6
#Community    #reviews
Login to vote this up!

I'm Ben (or Benjamin, take your pick) 18 and from the good ol' UK. I've been playing games pretty much since I can remember. Started off with a Mega Drive (Genesis) and Sonic 1, 2, 3. Then got a SNES somehow, and a load of free games for it (I really can't remember how I got it). Then the Dreamcast which is still (in my opinion) amazing, and finally the 360.

I'm in to most games, but my favourite game of all time has to be A Link to the Past. Recently replaying the Monkey Island games and just got Grim Fandango so gonna give that a go at some point. Hobby wise I enjoy playing guitar, and pretty much every type of music there is. I'm stupidly laid back, and really the only thing I excel at it is big words and video games.

So that's me, An English gamer who spends most of his days lurking Destructoid and playing guitar.