What'dya mean I should be more peppy? Halo: Reach....Halo: Reach? OH SHIT HALOEZ REEEECHHHHHH. The most popular game on anyone's Xbox 360 console right now is Halo: Reach of course, so with the release of the game this Tuesday the juggernaut that is Bungie's final Halo game makes it's debut on the Xbox 360 Friday Night Fights. Makes sense right? Don't worry kids, we got more games than just Halo to satiate your gaming needs!

Also, us here at the Friday Night Fights would like to extend an invite to one Hamza Aziz CTZ to come and try and kick Steezy's ass. Seriously...Steezy is super alright at this and many other games. It's cause Steezy's black and thus better than EVERYONE AT EVERYTHING. Oh nobody's mad Steezy, it's just time to send a message...and that message is to the Destructoid staff....hey wait...come back! 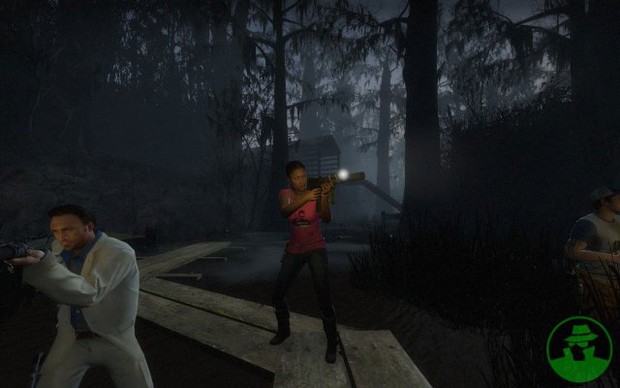 Arch649 will be hosting some more Left 4 Dead or Gears Of War goodness. I know that Arch also has Modern Warfare 2 and Battlefield Bad Company 2, so if those games catch your fancy by all means hit him up and work something out!
#Community    #Xbox360
Login to vote this up!