8:28 PM on 09.12.2010 (server time)    0
I've been flamed. I've been questioned. I've had death threats sent to me. Why? Cause I don't like Halo. And it's funny. When Jim Sterling says he doesn't like it, everyone's like, �LOLTHATSOK, YOUR JIM STERLING. YOU HAVE IMMUNITY FROM INSULTS TOWARDS YOUR OPINION�.

Not even fucking joking. The first moment I said I don't like halo, users started bashing me. When Jim says it, everyone lols.

Anyways, here's a good number of reasons why I don't like Halo. And if you don't agree, talk about it. Don't flame shit.

The game takes place in the future, but it feels like the guns aren't futuristic enough. And futuristic weapons aren't that kickass unless the really do something amazing. Because if I see a real gun in CoD, I'm like �Yeah, I know that gun is amazing. I have proof. It exists, I know it works.� but in Halo it's like �Ok, a futuristic weapon that doesn't look much like it's futuristic and I don't know if it's really powerful or not�.

There are a few examples.

Why CoD is better: The guns exist, therefore, you see what they're aiming for. Halo just hopes it does it right. CoD is basing it off of real life weaponry. Also, it fits the mood the game goes after.

Why Unreal 3 is better: The game takes place in the future and the weapons, are very futuristic. The Redeemer, for example. It's a HANDHELD NUKE!

With Halo, there seems to be a lack of adrenaline in the game. There aren't nukes, there are no care packages. There are no real random events. The game is just sorta...there. It might make the game more �fair�, but it takes away the excitement. I don't want to play a game where everyone has the same amount of kills and deaths. I want to play a game that I can take on people much better than me and eventually get better than them.

Why CoD is better: Care packages add a hint of excitement with, �What am I gonna get?� and nukes make you feel like a true vidja gamer.

First off, crappy name choice. Master Chief. It sounds like the same thing to me, right? Mind as well just call him Master Master.

Why CoD is better: �Soap�, �Ghost�, �Taco�. Not even joking, Taco was my favorite MW2 character. 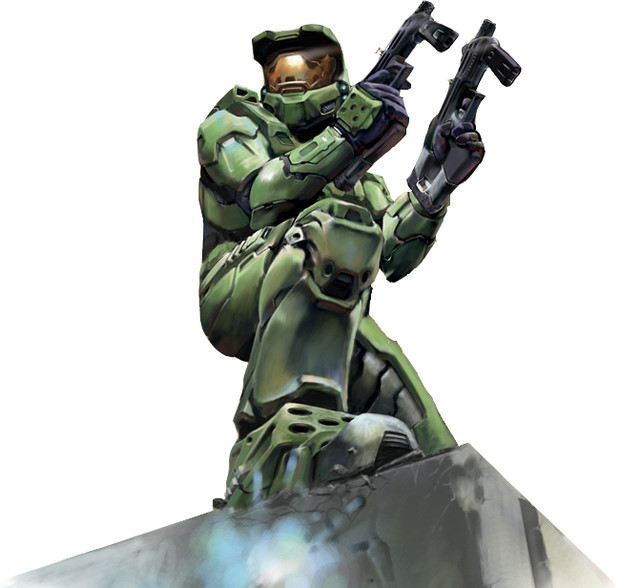 5. The Halo song is sung by Beyonce.


ALSO, when I say �---- is better�, I mean at that specific category. Halo does one thing nicely, and that's grenades.
#Community    #Rants
Login to vote this up!