Now while I was gone I realized that the spammers have done some crafty tactics such as actually making a blog post or telling us about some ultra fun new game. This was all while the resident owner of the ban hammer was at PAX relaxing his arm after a week of banning.

I also began thinking of a concept for a destructoid themed rpg.
It would have certain members of the community and Jim Sterling as the main characters with everyone else as summons. It would put us set in a fictional land called destructoid which after the spammer and trolling have become rampant is run down.

Now in battles you could summon your avatar to attack in persona style ways and in an open world fallout 3 like only without the bugs.

So yeah someone get on that.


I am currently working on an experiment that sees weather after playing a certain genre of games your reaction time will quicken or decrease. ITS awesome 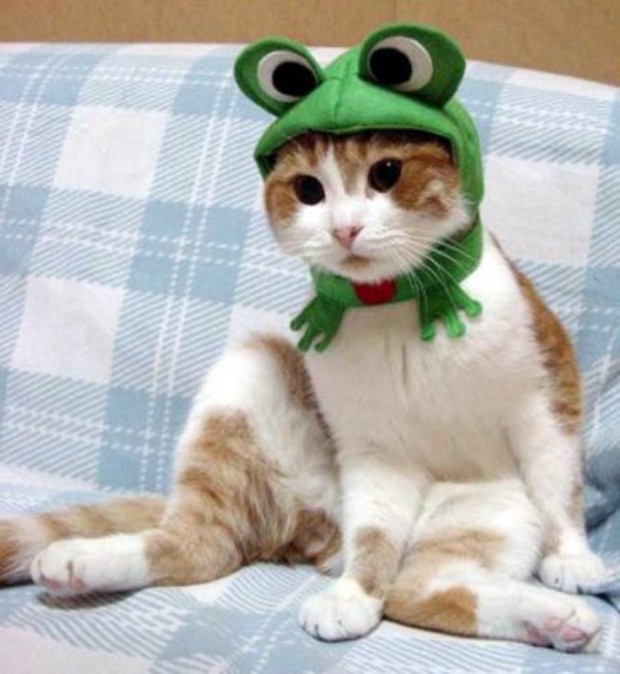