I'd thought I'd share with you all this photoblog of Xzyliac's PAX adventures on Sunday! 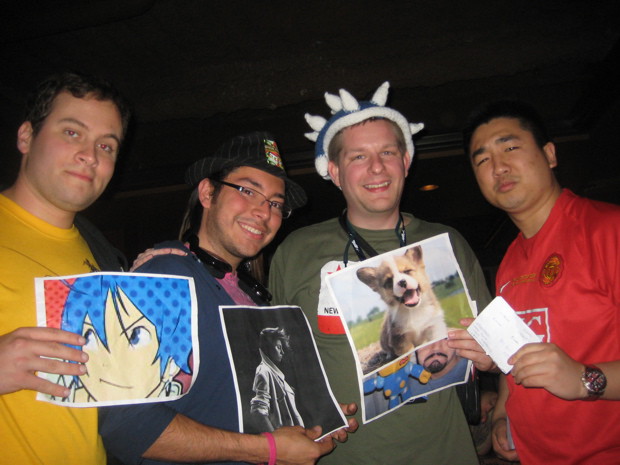 and then went out to Rock Bottom where he met up with Dtoiders JohnnyViral, Qalamari, Funktastic, and awesome avatars such as GamesAsArt and Ryu89!


All in all, Xzyliac had a great time at PAX and misses you all so much!!
#Community
Login to vote this up!