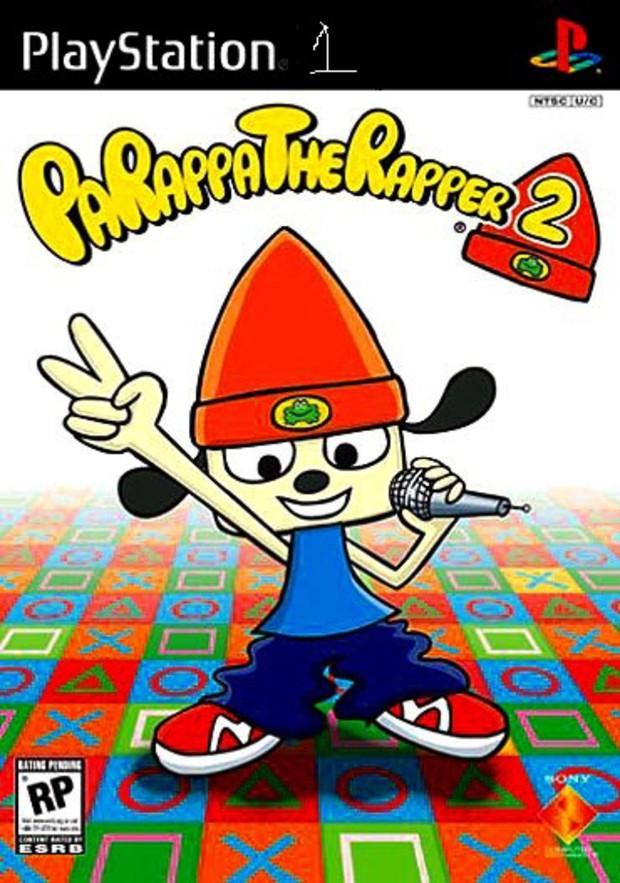 Another Gamestop horror story, and how people behind the counter don't know anything. So anyways, I walk into gamestop with $30 at my disposal. So I'm like �Ya know what I want? Parappa.�

So I go up to the counter and the guy's like �What can I help you with?�

My extensive knowledge of Parappa had me insulted by such an idiotic statement. Another guy next to him goes, �Yeah, I remember Jammer lammy but..� And there my faith is restored. He knows there is a great game that exists. Then he says �But Parappa the rapper 2 was on PS1�.

Faith lost, I continue to argue. �Yeah, well my search has been a bit tough but..�

The guy interrupts, �Yeah, cause it's for PS1�.

This guy thinks I'm a f*cking moron. What the shit.

The guy drops the most massively insulting bomb the world has yet to encounter. �You know PS1 games run on a PS2 Right?�

WOW, IF I DIDN'T KNOW THAT, HOW COULD I FIND MY WAY TO GAMESTOP BY MYSELF AND HOW COULD I HAVE EVER PLAYED A GAME WITH MORE THAN 2 BUTTONS.

He gives me the evil eye and hops on google. Then he says, �Nope, PS1�.

I'm about to burst into tears. This guy then makes it worse.

I will find that Gamestop, and I will have my revenge on that crappy gamestop guy.

How dare he insult me in such a way!

Also, yes, my blog is FMA brotherhood themed. I know. I don't like any animes BUT this one. Seriously. Amazing.
#Community    #Rants
Login to vote this up!