Borderlands, and Why I hate it so much.

8:31 PM on 08.29.2010 (server time)    0
I was excited for Borderlands. Thousands of weapon creations? A nice graphical style! Sounds AWESOME pause not.
Somewhere, something went horribly wrong.

The concept of the game was nice. The Execution, terrible. Here's why:


1. Little character customization. I can overlook this somewhat for it being a shooter, but if it's going to let you pick a character, why not one you create?


3. Bosses (Nine toes, for example) come back to life. And you can kill them again and re-loot everything they had. That's cheating, because everytime you killed Nine toes, you got like $4000, and kill him several times and you can buy the vault.


5. It has expansion packs. When you make a crappy game, you can't build onto it. Just look at Alpha Protocol. They realized "Whoops, we sucked" and gave up THEN AND THERE. I respect that. That's logical thinking. But so many gamers were impressed with the mediocre game that it gets expansions.


6. This has the same story line of One Piece. 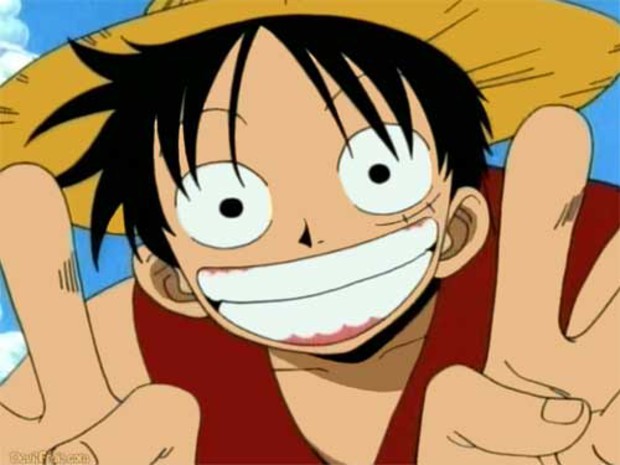 ^^^ He's going after a legendary treasure too. And it's hidden! Probably in a vault somewhere..


7. Claptrap. People are like "He's cute/funny/cool". He's not. He's basically the "I try to hard to be appealing" robot. He's all liek, "Check me out, I'm Dancing! I'm Dancing!"
WOW. THAT'S SO F***ING FUNNY! I SEE WHAT THEY DID THERE!
He's not cute. He's a robot.
Want a Good robot? Look at Marvin from "Hitchhiker's Guide to the Galaxy". He's unintentionally hilarious. Great success.


8. Guns...aren't that exciting.
Sure, they have good uses. Burning people, poisioning them. Jolly good times. But so? It fires like a normal bullet. I like to see some showing-off when I blast a incendinary shotgun shell into Nine Toes.
For Example of "Showing-off", see Metroid Other M "Power Bomb activation". Well it's not showing off, but it makes one POWERFUL move look POWERFULLY epic. Rather than a gun that goes pew-pew.

9. This game is so terrible, it made my MS Word go to double spacing without consulting me.

10. This game overall is terrible. It's like a T-bone without meat. It's got the basic foundation of a game we all would love to play, but has nothing new or good about it. It's the same thing every time. A hard piece of hardened bone marrow that I myself shall never play again.
Also, I'm glad Windows 7 Ultimate wiped Borderlands off of my HDD last night. Yes, I got Windows 7. I'm a bit late. I BLAME BORDERLANDS ARHGHASFMNALGNASg
#Community    #Rants
Login to vote this up!