7:21 PM on 08.28.2010 (server time)    0
Dear Developers, I know it�s been a hard while for you lately, seeing people like EA close down several pieces of itself due to not having money. I�m gonna let you all in on a little secret. And it will pay off. Trust me.

We�re reaching a point in the gaming industry where some games are just trying too hard to be successful. And it makes such big screw ups. Now don�t get me wrong, a �Hardcore�/ �Advanced� game is good every now and then, but if you can�t pull it off or have trouble doing so, then stick to this idea. Here are a few games to base your ideas off of:

Simple on the outside, highly advanced on the inside. This game has like 3 things on screen. Your ammo, health, and your gun. There�s about 5 or so buttons. WSAD for walking, Left click to shoot, R to reload, 1-5 to change weapons (I won�t even count that as a button seeing as it�s so easy it�s proving my point anyways).

It�s simple, yet pulls off very well. Pulls in casual players with the simple controls and gameplay, and pulls in hardcore gamers with special infected and other game modes.

Story can easily drive people away from video games. Which is what some developers are oblivious to. Some just want to aim, shoot, walk. Which makes Left 4 dead so amazing. Zombies are here. Story over. 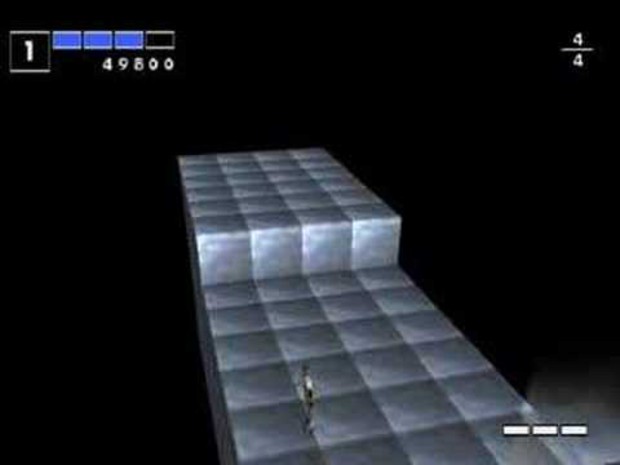 �How did these killer boxes get here and WHY THE HELL AM I ON A FLAOTING STACK OF BOXES IN A BLACK ABYSS?!�

Which also makes it more interesting to come up with your own story. Maybe the guy�s dreaming. Maybe he�s in the purgatory? Maybe he is tripping off acid? Maybe he�s having a mindf*** after reading one of Jim Sterling�s troll posts.

Again, I have no problems with Advanced games and I love them. But occasionally, try this out for size.

Sincerely, Kytherno.
#Community    #Rants
Login to vote this up!