360 FNF: Mazmar Plays By His Own Rules Edition

1:11 PM on 08.27.2010 (server time)    0
There's been alot of talk about Mazmar as of late. He has infact become sort of a cultural icon 'round these parts. However I'd like to take a brief look at the actor whose portrayed Mazmar through the 5 Chronicles Of Mazmar films, Clintmeleon Eatsworms. In 1966 Mr. Eatsworms broke out in the 1964 Spaghetti westerns of Sergio Leone as the Reptile with Shedding Skin in A Fistful Of Flies, the tale of two warring factions out to control at town and oddly enough a barrel full of Flies. When asked about the strange use of flies, and how it would only really pertain to his lead actor Leone responded with "It just works". Never questioned again by his artistic integrity Eatsworms and Leone would go on to make The Reptile With Shedding Skin a Legend in the Western films, rounding out his Flies Trilogy with For A Few Flies More and the renowned masterpiece "The Good, The Basilisk and The Chortly" which featured Oscar nominated performances from Lee Van Cleef and Dom DeLuise as "Chortly". It was however the 1971 classic Mazmar that would gain Eatsworms his biggest claim to fame today. Staggering through 5 films, playing a tough as nails San Fransisco Cop who plays by his own rules Mazmar embodies what we wish law enforcement could be. When we asked director Don Siegel about what makes a Lizard Man, wearing human clothes acting as a police officer (who by the way, plays by his own rules) so special, Siegel responded with "It just works". Clearly these men know what they want from Clintmeleon Eatsworms, and he delivers every single time being a 9 time Oscar winner for his various aformentioned roles. 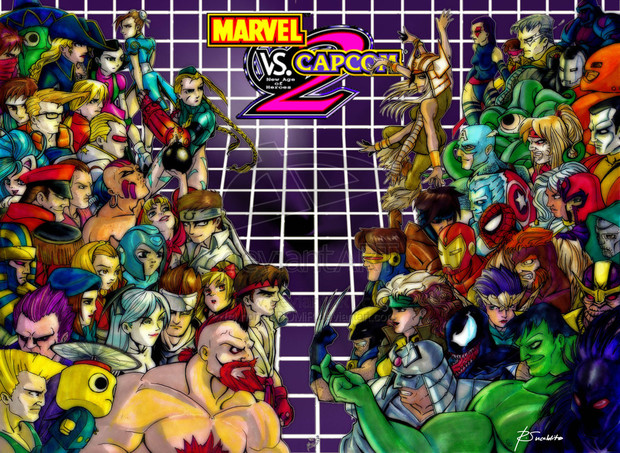