5:11 PM on 08.25.2010 (server time)    0
So, let's just get this out in the open. I love Machinima videos and most Half Life inspired fan services. (even the bad ones) Even the live action "Escape from City 17" made me instantly thirst for more and then take a deep sigh of depression seeing how great a feature film could be regarding the story of the Free Man, the Combine and the Resistance. Then the reality set in that not only a film such as this hasn't been made, but if it had, it would probably be a steaming pile of shit with the likes of Uwe Boll's stink all over it. That said, I have just seen a Machinima video entitled "First Person Project: The Jackknife Chronicles." My mind is blown and you must know that Kitty0706 is a master. I kneel before his awesomeness. 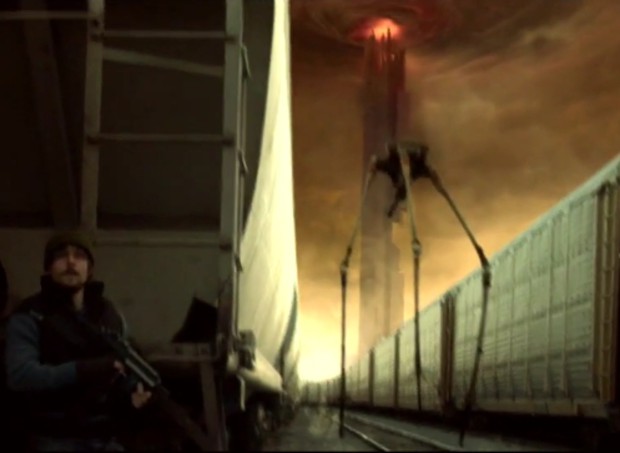 Until this is made, there is yet to be a truly great video game-to-film adaptation

If anyone hasn't seen this video, take a gander right now. It encompasses everything I would hope for in a game. It is loaded with wonderful sneaking, hiding, great fighting and amazing fluidity. This makes me think of something in the neighborhood of Half-Life meets Mirror's Edge meets amazing John Woo fight choreography. Remember when viewing this, this is all things that have been done technology wise and yet it is filled with originality and an amazing dynamic. The art direction and camera work is superb with a truly free flowing story telling mechanic that seems to not inhibit the game play and actually accompanies it perfectly in the same realm as Splinter Cell: Conviction or Portal.

It also contains an instantly likable and dynamic silent protagonist who tells us more in a few quick expressions than numerous pages of dialogue and hours of voice acting in most games. It made me think of the early Aeon Flux 8 minute shorts on MTV before they made it into a series and it died on the table from overcomplicated stories and none of the non-stop action that made the early minisodes so great. This is an epic win across the board. Look at the credits and look at all of the great games which are sampled together to make this superb compilation. This is the video game equivalent to the best Build Your Own Omelet ever.

Enough Talk. Have at you!


#Community    #video
Login to vote this up!