People Who Ended Up Looking Different Than I Imagined

8:55 PM on 08.24.2010 (server time)    0
About a week ago, I really got into listening to podcasts that had something to do with this site. I started with The Electric Hydra, then I went back to Podtoid to see what I missed. Soon after, I branched out into sister podcasts Tomocast, Japanator AM, and HAWPcast.

One thing I started to do was envision certain physical traits from the way that certain people talked. The members with more distinguishable voices and methods of speaking soon formed an appearance in my head that was mostly derived from how they spoke.

This week, I finally stumbled upon a picture of Brad Nicholson, and frankly, I was shocked. He looked nothing how I imagined him. This then led me to further investigate other members' appearances, which led to the revelation: None of these people looked like how I imagined.

To start off: Brad Nicholson

The man who jump started my investigation. It started when I was began an account on Twitter, and began following various members of Destructoid and stuff, and started following nicholsonb. I saw his picture for his profile, and was floored. 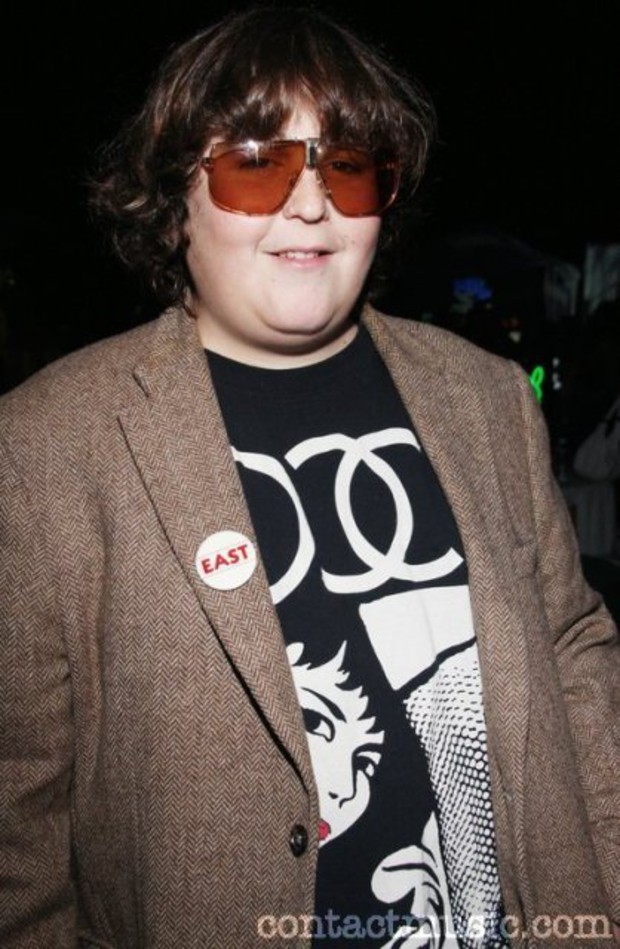 Yeah, I imagined a british accented Andy Milonakis. I think it was kinda accurate, right...?

There were other TEH and podcast crew members that ended up being shockingly different from what I imagined, but the ones I covered above are who I think evoked imagery of their physical appearance- strictly from their voice- the most....

So what I can detract from this investigation is that, not only can you not judge a book by it's cover, now you can't judge a book on tape by the person doing the recording...or something rather...

Thank you for reading D:
#Community    #Podcasts
Login to vote this up!