Usually, I�d respond �Parappa the Rapper�. But that�s not the case here.

There are two games I don�t think many have heard about. Both for the PSX, they were games hidden among other greats that got more attention then they did. (Like how timesplitters 3 > Halo 3, but no one ever paid attention to that!) 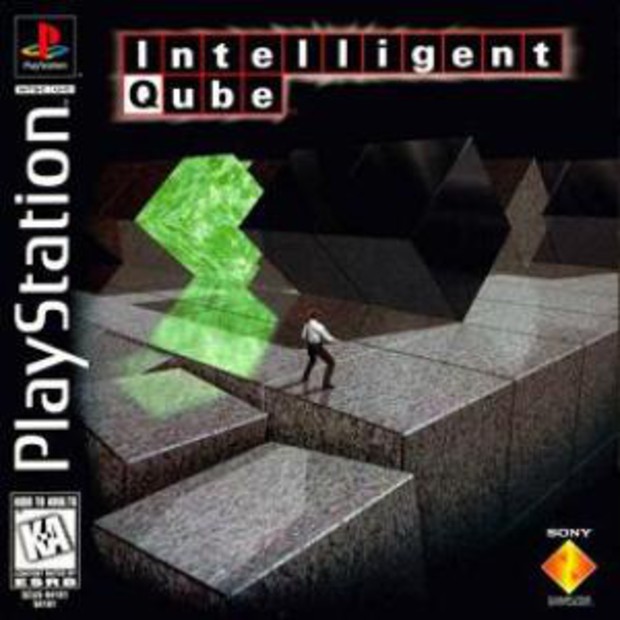 This is a very simple game. Destroy blocks. Don�t destroy black ones. Destroy Green and destroy extra. Simple, yet addictive and challenging at the same time. This game I wouldn�t be bothered if other pirated it, because I believe only 3 copies of this game were actually released. I�ve done my research. No one in this world has ever said �I�ve played that RETAIL game�. All I�ve seen on websites were �I�d play that demo 9001 times! Then the demo broke. CRUNCH! I�ll add it to the heap.�

In fact, this game might be a myth. Maybe ISO releasers of it just finished the game for the developers. Who knows? Either way, this game is great.
#Community    #Rants
Login to vote this up!