Its been about a week since the worldwide NARP was held, and yes, its taken that long to recover. So many good times were had that night that we wanted to share some stories and pics with the greater Dtoid community! South van Awesome was the place to be in San Francisco that night, since the whole house was open to NARPage.

For a little description of the place, South van Awesome (SoVa) consists of two apartments in the same house full of Dtoid community and friends of Dtoid. The NARP at SoVa was split into two areas, Upper SoVa had fighting games on 360, classic Atari and NES games, as well as PS3 setup, while Lower SoVa was home to Rock Band on a projector, beverages, and a Wii setup. All in all, this was a very awesome and gaming centric party, where there was always an available console to play games on.

And many games were played! One of the most visited consoles was the Atari, for the purpose of playing Halo 2600 and Custer's Revenge. Yes, Custer's Revenge. In fact, early on, DtoidSF decided to hold a retro game contest to see which community member would get the highest score. Wired|GameLife's Chris Kohler had the highest score for a while, but our own CTZ quickly beat his score on only his second try.

That score was largely untouched until one moment, late at night, when Crimeminister (host of Dtoid's Communicast) beat his score to the cheers of the crowd and became the Rape King of the NARP. With this title came some swag, which included a Dtoid "Become T-shirt", Puzzle Quest gem, and a copy of Hello Kitty Online. Jealous much? 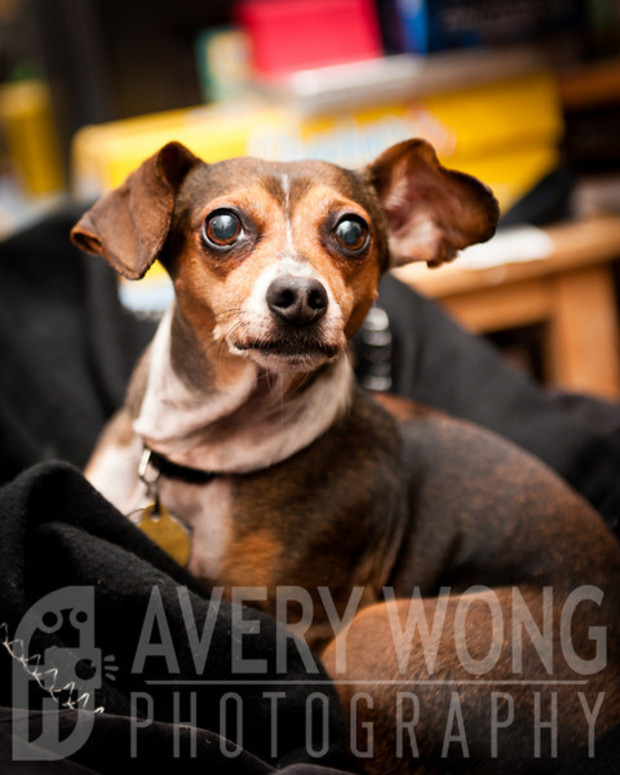 With this epic NARP out of the way, its time to get super excited for the party to end all parties...


Hope you see you there!

-Tactix
#Community    #GAMENARPS!
Login to vote this up!