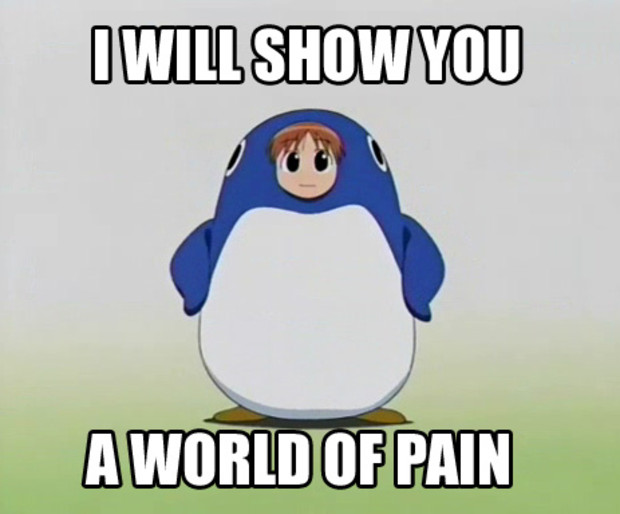 So, where did I get the name Manic Maverick? Well, as you can tell, I'm an odd individual. I've been odd my entire life and have enjoyed every moment of it. I have a nearly inherent way about me that demands that I be different and go up against the crowd. I strive for individualism and control of my own life. I strive to do good in the ever-growing face of evil, whether it's saving someone from being hit by a train (I do that like...8 times a week) or comforting someone when they're down. I've always been drawn to the word �maverick� because of that, and...because it just sounds awesome. I originally used to go by Maverick Wolf (wolves were and still are one of my favourite animals), but I started seeing others with the name so I switched to manic (which was a more creative choice, I admit) due to my nearly obsessive need to go against the common flow. However, over the years I've learned that being an individual doesn't always mean going against everything that the common flow has to offer, but it means to do and enjoy what you feel is right to you and no one else. Just make sure Sarah Palin doesn't steal your name. That bitch.

So that's me, in an awkwardly-sized nutshell. I'm pretty modest, so writing this all out felt weird to me, as any smaller intro does. I haven't touched on every aspect of my being (Ew...), but I think that's enough for an introduction. If you want to know more about me, I'm always up for having a new friend, despite how shy and introverted I am. That sounded corny.

Well, there you have it. Now, where was I...
#AboutDestructoid    #Community
Login to vote this up! 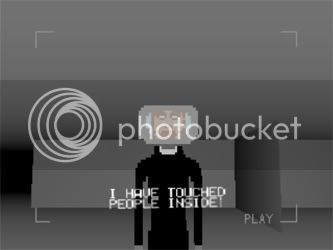