3:56 PM on 08.18.2010 (server time)    0
Hi, people! My name is Chris. I've been going by the gamertag CrazEboy7 on Xbox for awhile. I've been playing games since the Atari days. I was like 3 at the time. And, I'm 20 now. In three months turn 21 and I might die of alcohol poisoning. Some bitch stole my innocence and won't give it back, so at least I won't die a virgin. I still live in my ma's basement, but she's cool and I don't have to pay rent. I am capable of driving a motorcycle, which is good because I own one(I have a helmet too). I don't go to college and I've never worked a desk job.(go figure). Currently, I'm saving up money to move out and pursue the life of a pro wrestler/game designer/actor/pornstar/artist/mechanic/and...burger flipper. I want to write a book one day even though I hate books and can barely spell. I have very few close friends, kinda by choice but, not really. I'm bi-curious and I went skateboarding today even though I suck at it. I had fun though. And that's why I like games, because I enjoy fun!

I was going to write an article about gears of war today. But, this bio wore me out. I'll just use this as an article instead. I think I'm supposed to anyway.

I've been lurking on this site for at least a year now. I just want to say hello and thank everybody for being so interesting, insightful, open minded, respectful and informative. I feel at home here, even though I've just been kinda hanging around. 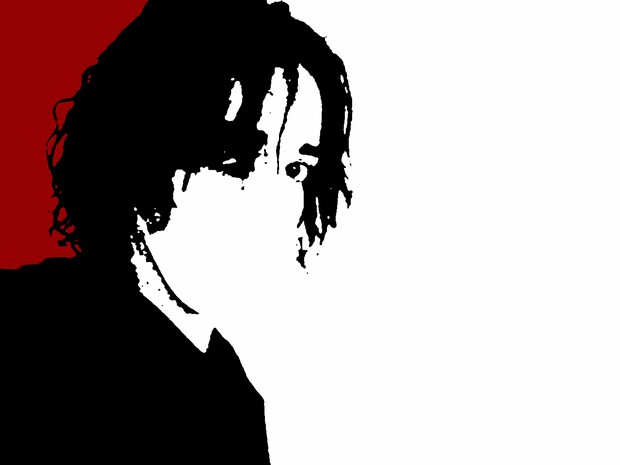