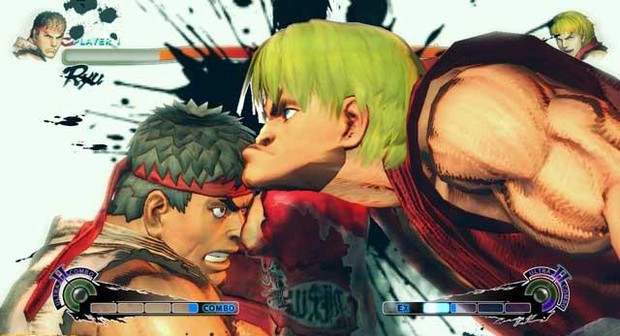 For the nocturnal crowd there is this. The game of forever. Anybody care to kick my ass on SSFIV? Do you have the reflexes of a cheetah? Would you love nothing more to show me and other Dtoiders how badass you are in this game? Then come on brother. Show us but don't be surprised if we send you packing sucking yo thumb back to yo momma.

There you have it folks. The games and times are set. All that is needed is you. Just leave your PSN ID below and let us know what game you want to roll with us. See you ladies and gents online.
#Community    #PS3
Login to vote this up!