ShiMuNi TONIGHT: ...Where Everything Ends EDITION! 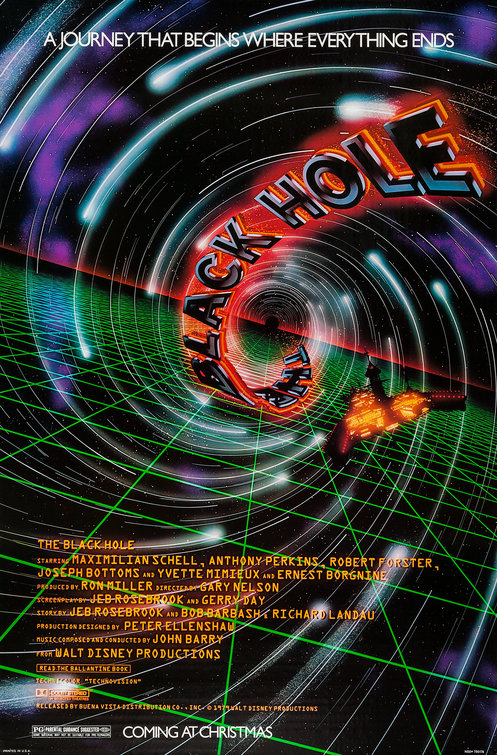 This 1979 sci-fi film was Disney's first foray into more mature content, as well as trying to ride on the coattails of Star Wars, Battlestar Galactica and other late 70's sci-fi. It has a pretty amazing cast, including Anthony Perkins (aka Norman Bates), Ernest Borgnine, Robert Forster (better known now for his role in Jackie Brown), and Slim Pickens (this guy from Dr. Strangelove) voicing one of several robots. There's laser battles, some disturbing twists, a rousing score, and a bit of evisceration, not to mention one of the strangest endings ever found in a Disney film!

Before the movie, I've got some episodes of Reboot and Sailor Moon to watch, as well as one of the worst episodes of the Megaman cartoon: CURSE OF THE LION-MEN!

Go to www.livestream.com/guncannontv to watch the video at full size.