Adopt A Black Child for PAX

WARNING!: The last picture at the bottom of this blog is a little NSFW. Just a little heads-up. 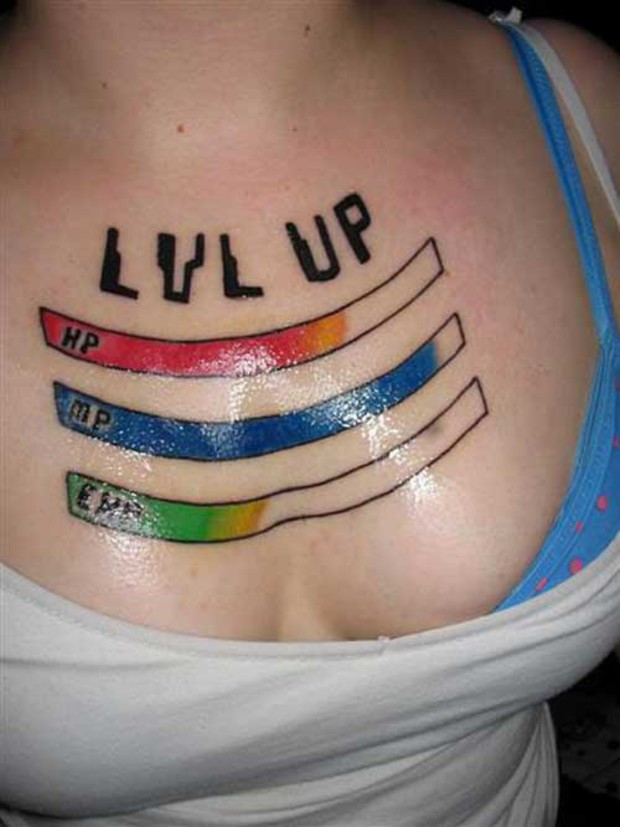 Well there you go. That's seven reasons why Steezy deserves to be adopted. I could've stopped at 5, but I felt that wouldn't have captured enough reasons and I could've went up to 10, but that would have been dragged on. Seven felt just right. Also isn't seven is supposed to be a lucky number or something?

Look, I'm a horrible enough parent already for not being able to take him. Please someone, fulfill Steezy's dream of traveling the PAX grounds with his fellow Dtoiders. If it's sex your looking for, Steezy is good with the ladies and can also attract the men if that's what you prefer. If it's money you want, Steezy's a fucking leprechaun. Go find a rainbow, or better yet, a DOUBLE RAINBOW, and I'm sure Steezy can hook you up with a pot of gold at the end of it. If not, um, well, I don't know what the hell to tell you buddy.

So adopt Steezy and make everyone's PAX that much better. Thank you!