CEDAR POINT NARP: SO CLOSE YOU CAN TASTE IT EDITION.

6:02 PM on 08.04.2010 (server time)    0
FUCK YES. In only 9 days the Dtoid Midwest Cedar Point NARP will be a THING. This will probably be the last �listy� update before the event, but I will do one more by Wednesday with any final information.

So the time is rapidly drawing near. In just over one week we will be converging on the unwitting area of Northwest Ohio and consequently wrecking its shit. 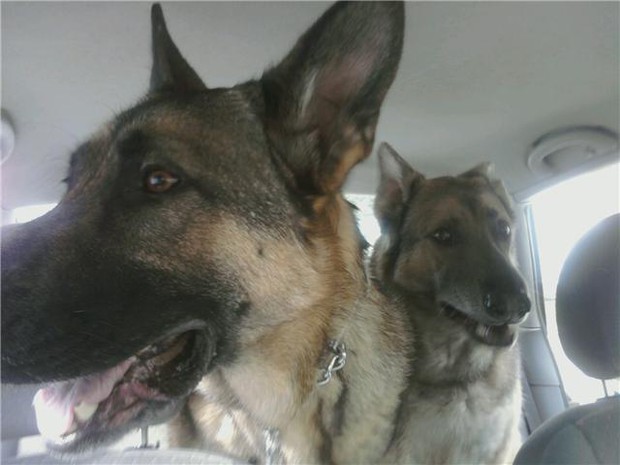 They are very friendly, though the big one will jump on you right away for some lovin�, and the small one will bark at you until he gets to know you. Rest assured neither is aggressive in any way.

And 40oz�s will be poured for Solgrim and SirLegendhead, who due to unforeseen circumstances were forced to cancel the trip.

GAMING EQUIPMENT
This is a list of what each person is willing to bring. Over the next week we will work out the details. I am not including DS and PSP stuff on this list; because I figure everyone will bring those if they have them. I am also not listing controllers here. I'm thinking we should just bring as many controllers as possible, but we can work that out over the next week.

I also have a harmonica, a set of bongos, and a couple of acoustic guitars if'n anybody wants to make some sweet sounds.

That�s all for now. Over the next week we can figure out exactly who is brining what, and I will get my address info to everyone. As always, questions, suggestions and comments can go here or below. Don't forget our facebook as well.
See you all soon!
#Community
Login to vote this up!

DtoidMidwest is your #1 resource for NARP planning and general merrymaking in the Great Plains. What constitutes the Midwest, you ask? Well, for our purposes, we're including Minnesota, Wisconsin, Michigan, the Dakotas, Iowa, Indiana, Ohio, Kansas, Missouri, and Oklahoma. We cast a pretty big net, I know. There's probably more to it than that, but we've never met anyone from anywhere else, so they might as well not exist.
Anyway, if you live near a corn field and want to meet some other Dtoiders, add DtoidMidwest to your friends list, join the Google group, check out our main Forum thread, and start talking to your fellow midwesterners! Rumor has it that we're actually the sexiest regional group, but don't tell DtoidSF. They get jealous.

So who else is in the Midwest?? Check below!