11:09 AM on 07.27.2010 (server time)    0
I’m wondering about where the whole argument regarding the playable Taliban issue is coming from. Was anyone like, “Finally!” when EA made their playable Taliban announcement? It this something gamers have been clamoring for? Are those who take issue with this blowing it out of proportion? Are those who do not agree taking it too far in their responses by calling names and talking shit? 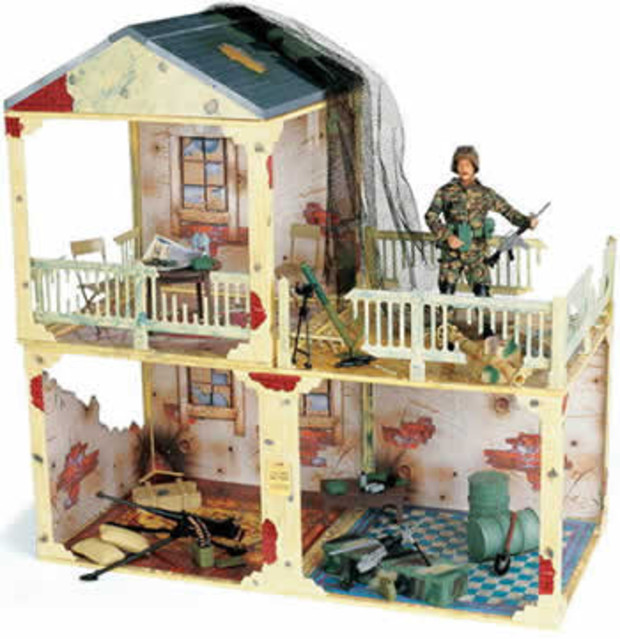 Final Point: One thing I would love to know, what do actual people in the military think of this? Soldiers game all the time. What effect would this game have on these people and their families? What would a game like this do regarding PTSD or re-activating memories these people would rather not relive? Is it "just a game" and we are all looking way too deep into this? Are there any vets on these boards? I really want to know what you think of it.
#Community    #Rants
Login to vote this up!